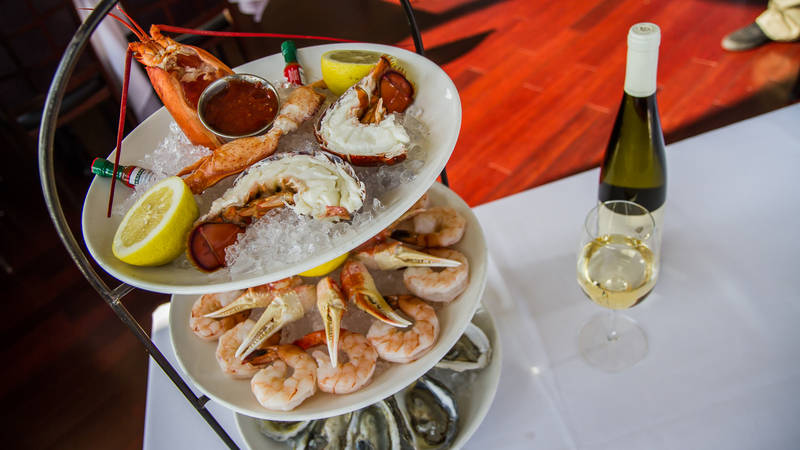 
When it comes to elevated seafood towers, it doesn't get much more apropos than The Signature Room. Because seafood towers atop the Hancock Tower is the stuff of nautical fairy tales, and the fact that guests are essentially eating towers within a tower is too perfect; it's like an edible Russian nesting doll. Here, chef Cardel Reid stacks his chilled towers with whole Maine lobster, a dozen oysters on the half shell, a dozen jumbo shrimp, and one pound of snow crab claws. Eat it all up while drinking in the view.


Steak may get top billing at Mastro's Steakhouse, and rightfully so, but don't overlook the oceanic components on this meat-centric menu either. The appetizer menu is swimming with pristine shellfish and seafood, from chilled shrimp and Dungeness crab cocktail to oysters on the half shell, snow crab claws, lobster cocktail, and more. All or any of this is available in the form of a customizable seafood tower, wherein guests create their own versions with desired selection of seafood.


Another DIY-style seafood tower format can be experienced at Centro. People may expect a big, splashy, and saucy Italian joint to specialize more in meatballs than seafood towers, but think again. The River North bastion does it all. For their towers of choice, guests select from jumbo cocktail clams on the half shell, East and West Coast oysters on the half shell, and jumbo snow crab claws.


Maude's Liquor Bar does a masterful job with fresh seafood. The hottest French-inflected eatery and bar on Restaurant Row is the stuff of sleek bistro dreams, which obviously includes hulking towers chock full of shrimp, mussels, king crab, and oysters.


At Paris Club Bistro & Bar, elegant seafood towers lend luster to an already stunning, chic French dining experience. Only the finest, top-tier seafood and shellfish items land on chef Doug Psaltis' towers, available in various sizes from moderate to enormous. It all depends on your appetite and wallet size. For instance, the Grand Plateau tower entails one pound of shrimp, 1/2 pound of Alaskan red king crab, whole Maine lobster, two dozen oysters, and one dozen whelks. Guests also can go off in their own direction and build their own shellfish tower.

"Now Called Il Porcellino" Rich Melman's sons R.J. and Jerrod had an instant hit with their first restaurant, HUB 51, and they repeat their success at this French-themed bar and...

What's old is new all over again as the Rosebud Restaurant Group introduces its legendary Italian restaurant to a new generation. Part of the revival of the 1990s spot is...

Brunch Bites: The Promontory and Bistro Campagne
Day of the Dead Dining Guide 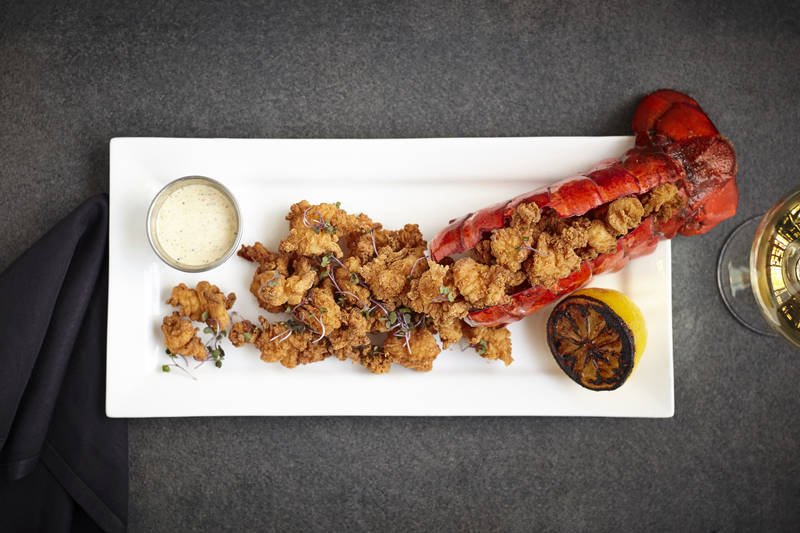 You will have a hard time finding a better place than a Chicago steakhouse to celebrate National Lobster Day on June 15. Here are seven of Chicago’s best steakhouses that also happen to be Chicago’s best lobster houses. ... Read more 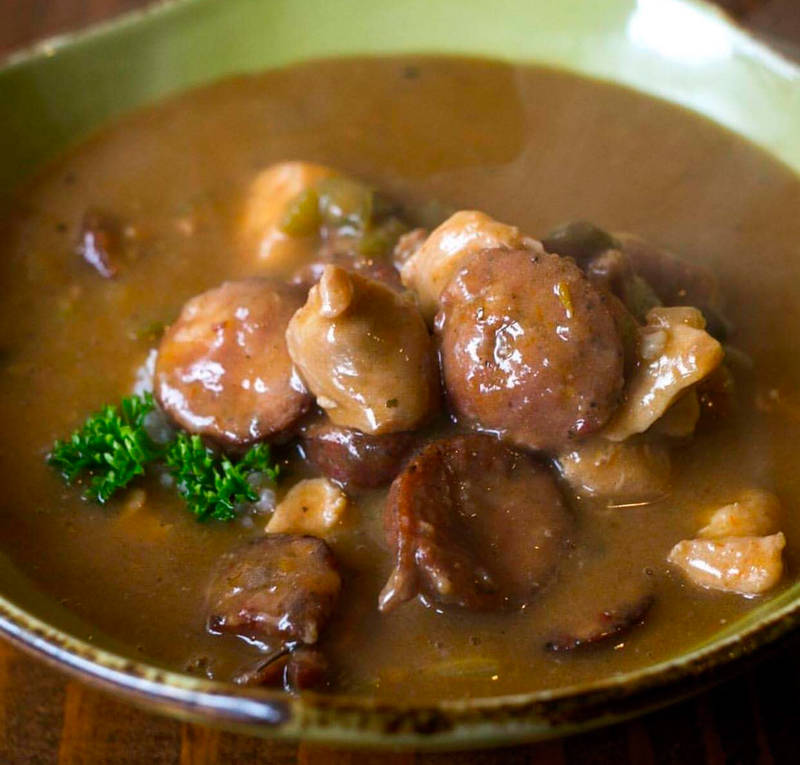