Snack in the Lap of Luxury

You know those moments when your sweet tooth sets in but you also want to pretend like you're a Hilton heiress? Well there are a couple new sweets in town sure to sate that expensive hankering. A far cry from your typical Hershey's and ice cream fix, To'ak is making its Chicago debut with $260 bars of chocolate, while The Langham, Chicago's Pavillion is slinging $1,000 ice cream sundaes. 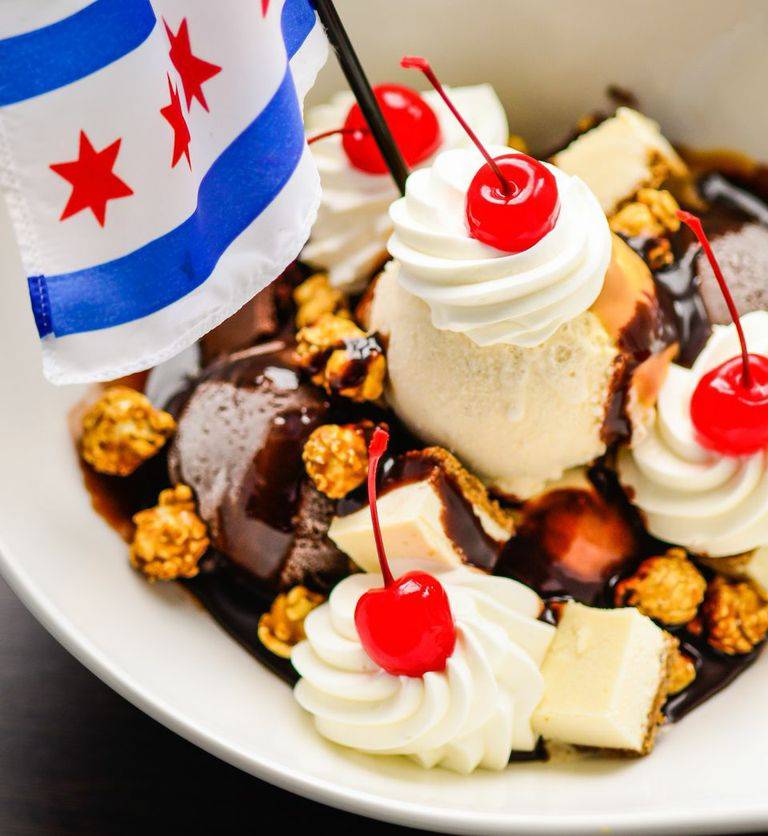 (This ice cream sundae at The Langham, Chicago won't cost you $1000, but there's another one that will)
First up, To'ak is not your average chocolate bar. Unless you also eat money by the $100's and use diamonds as paper weights. Founded by Chicago native Jerry Toth and Carl Schweizer, the company boasts some of the world's rarest and most divine chocolate. Because not only is each 50 gram bar cost $260 a pop, but they only made 574 bars for their first batch. So basically this is Willy Wonka's Golden Tickets on an elite scale. The company name is a fusion of ancient Eduadorian words for "tree" and "earth," making it sound like a bonus character from Captain Planet. Rather, it's indicative of chocolate's penchant for terroir, and when each step of the chocolate cultivation process, from root-to-wrapper, is handled meticulously the results can be glorious and ethereal. They're sourced from heirloom cacao varieties in Ecuador's esteemed Arriba region. As pure as an angel, To'ak chocolate is only made with fine cacao and cane sugar, with the current batch consisting of 81% cacao. In case you're interested in spending rent money on chocolate, you can do so by visiting Lush Wine & Spirits, the only retailer in Chicago to carry the chocolate, starting November 7. Once the supply is gone, it's gone until the next one arrives in September 2015.
In case $260 chocolate is child's play for your bloated wallet, there's another lavish sundae awaiting at The Langham, Chicago. Nestled inside the Pavilion lounge, you'll find Parlour at the Pavilion, a new adult, boozy ice cream concept that just so happens to feature a $1,000 sundae. Courtesy of pastry chef Scott Green, most of the sundae lineup skews nostalgic and classic-looking. And then there's the venerable Victorian sundae dusted with 24k gold and served in a Wedgewood Crystal Bowl with a bottle of 2003 Dom Perignon. But the waiters are clad in retro parlor uniforms, so it's cute and charming! Next time you're screaming for ice cream, it might be for another reason (like sticker shock).

The third Lush location in West Town offers customers a boutique shopping experience when it comes to wine, beer and spirits. Also expect special events and tastings. It's open noon-10pm... 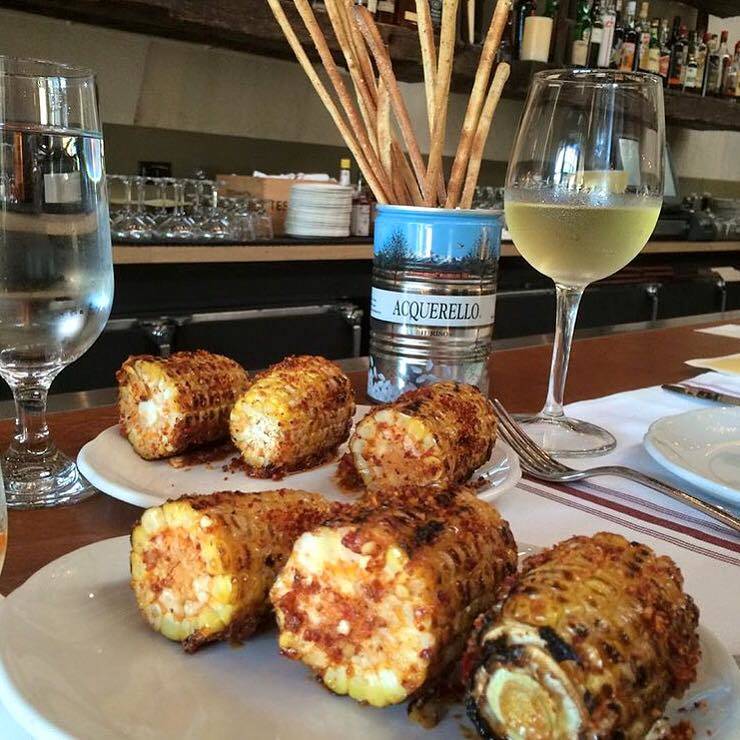 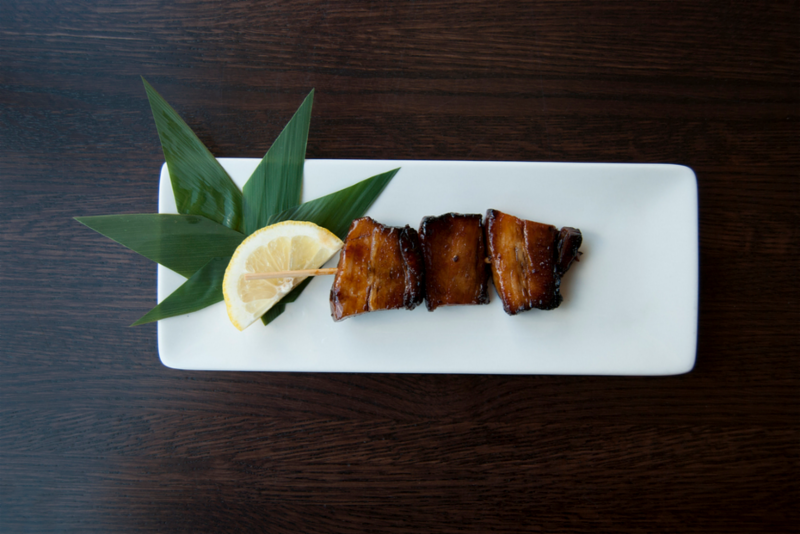 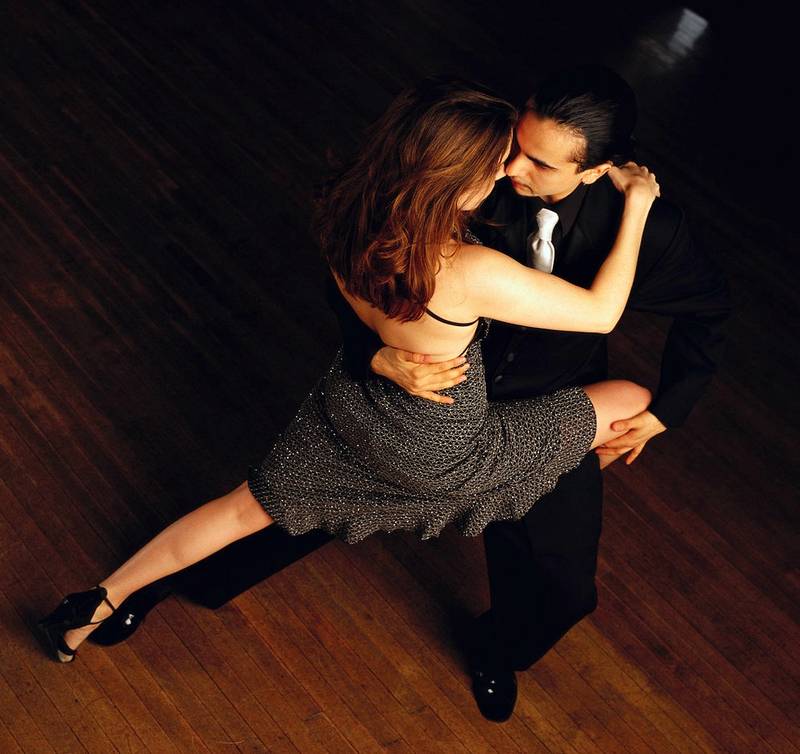