The Expansion of the West Loop

Expansion of the West Loop:

Famed Restaurant Row appears to have reached some sort of ceiling. The stretch of Randolph roughly between Blackbird and bellyQ only has so much space for new restaurant and bar tenants, so it really was only a matter of time before restaurateurs got wise to the fact that side streets exist. Green Street and Morgan Street may not have the notoriety or cache of Randolph, but they make up for it with calmer setting, accessibility, and more ample space, affording restaurants and bars opportunities to finagle with design and create truly unique and off-the-wall concepts. Let's take a look at some streets in the West Loop worth your appetite.

One of the earliest progenitors of the Randolph-adjacent boom was Jefferson Street, a bustling thoroughfare that runs alongside Union Station, by CTA headquarters, and by the founding father of Restaurant Row: Blackbird. With such established roots, it's of no surprise that the street sprouted acclaimed eateries like Sepia, which has been amassing fanfare and accolades for years. A few years ago, Embeya followed suit, delighting diners from near and far with its modern Asain stylings, pristine beverage program, and sleek design. 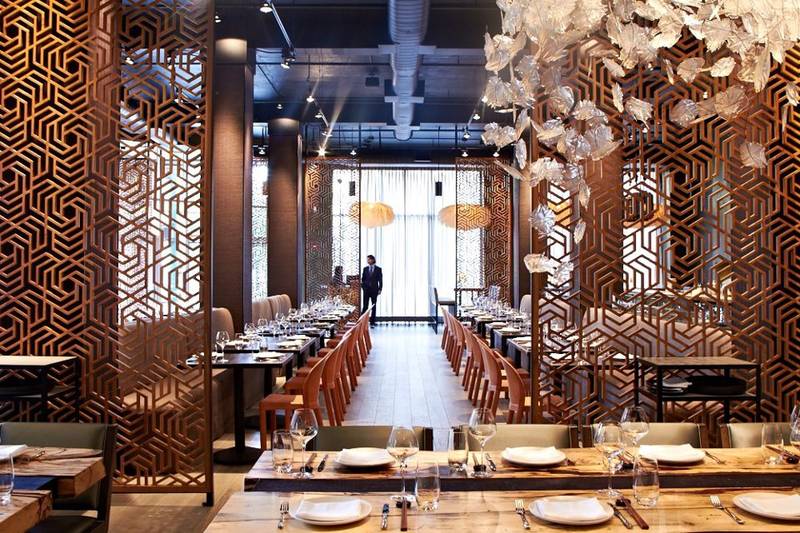 Just over the highway, by the frenetic heart of Restaurant Row, lies Halsted Street, an arterial roadway that brings many a patron to Randolph. But rather than veer off down the main drag, restaurants are starting to take shape here as well. Like mas one block south of Randolph. The mod Mexican restaurant peddles slick interpretations of south of the border flavors, from haute tacos and cemitas to varied guacamoles and vigorous agua frescas.

One of the most high-profile side streets in the West Loop these days is undoubtedly Green Street, an offshoot that first garnered attention with the opening of RM Champagne Salon around the corner (and down the alley) from Nellcote a few years back. It gave rise to the idea that there are more offbeat ideas and locales for dining and drinking spaces, ones that are illustrious and entrancing in their own manner of polished whimsy. Hot on the heels of this alleyway trend, Green Street Smoked Meats set up shop down the same cobblestone pathway, bringing a massive barnyard-like space filled with burly brisket to the West Loop courtesy of Brendan Sodikoff. This was quickly supplemented by High Five Ramen, a diminutive noodle shop situated right alongside Green Street down the alley. Across from this most glamorous of alleys is one of the most glamorous and highfaluten of openings to hit Chicago in years. Soho House sports six floors of hotel space and members' club outlets. It's all grounded by three public dining and drinking options: Allis Bar for coffee by day and cocktails by night, Chicken Shop for rotisserie poultry and all the fixins, and Pizza East for Italian fare. And speaking of Italian fare, a major newcomer to the Green Street fray is Parlor Pizza Bar, which opens September 12 a meatball's throw from Soho House. This sprawling new eatery boasts impressive patio and rooftop space, all centered around a Neapolitan pizza oven. 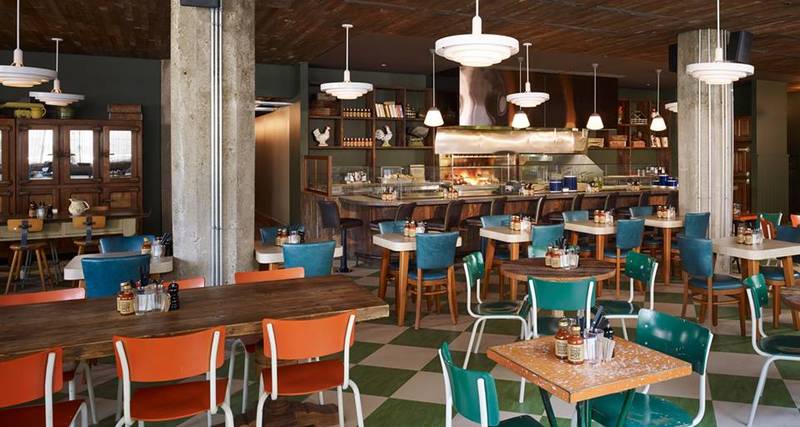 Another up-and-coming West Loop street is Morgan, one that is already home to the vibrant Bar Takito and will soon be home to a massive new development called Morgan Manufacturing, an "innovation lab" by Fulton Market. Housed in a former manufacturing complex that pre-dates the Chicago Fire, the six inter-connected buildings feature everything from office space and dog run to fitness center and distillery. Also of note, the space will also contain a brasserie and cafe when it bows sometime this fall.


Randolph Street is all well and good, highly deserving of the national acclaim it receives, but there's lots more to see, eat, and do in the ever-popular West Loop dining Mecca. 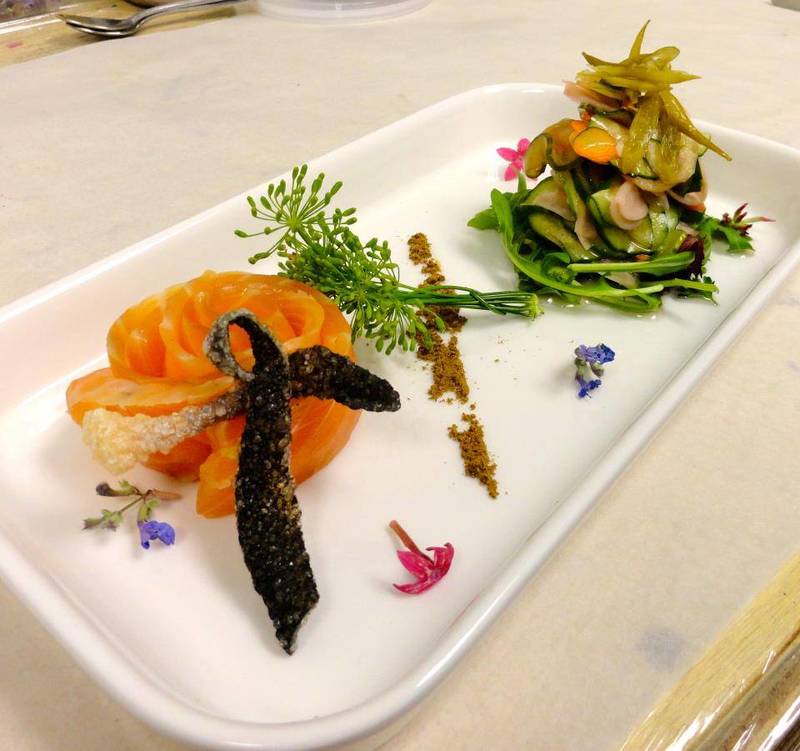 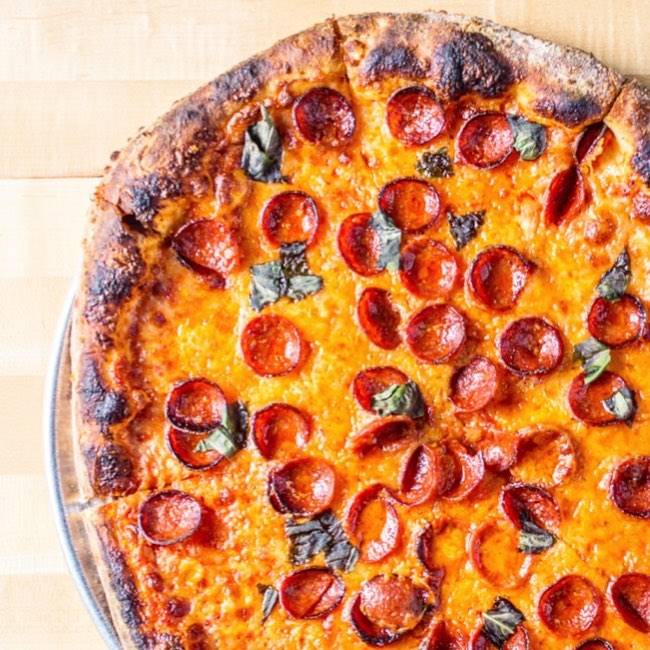