In case The Jungle didn't make it jarringly clear, Chicago is a meat-loving town. We've got seemingly limitless appetites for hot dogs, burgers, steaks, BBQ, and everything in between. In light of our meat-loving ways, SausageFest Chicago is an apropos celebration. Taking place August 22 through 24 at St. Michael's Church in Old Town, the venerable meaty fete brings together a who's-who of encased meat purveyors and restaurants from throughout our fair city. Time to get meaty. 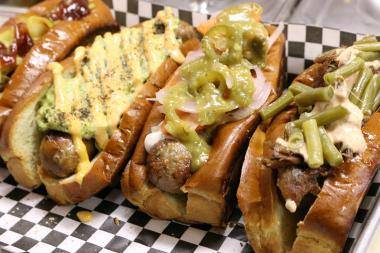 (Get hungry for this)


Considering our penchant for hot dogs, it's no doubt that Chicago loves its encased meats. And when it comes to tubular sausages, we don't discriminate. Chicago has got plenty of room for all kinds of sausages, from the all-American Chicago-style dog to brats, Italian links, Barese sausages, and lots more. Hence, SausageFest Chicago is here to pay homage to the city's diverse sausage scene, running the gamut from every far-flung corner of encased meat-making.


The centerpiece of the sausage soiree is seven esteemed vendors, including longstanding Chicago staples Paulina Meat Market, Bari, and Bobak's Sausage Company, each one sporting its own defined character and flavor. All this plus Haute Sausage, Chicago's Dog House, Gilbert's Sausage Company, and Kaiser Tiger. Vegetarians and vegans have options as well — though maybe something called SausageFest is perhaps not the best place for them to be? — in the form of tamales from Dia De Los Tamales.

The Bobak's factory store, convenient to Midway Airport, offers a full-service deli and grocery, along with a hot-food bar serving up a wide variety of hearty Polish fare.

This counter service Pilsen eatery offers a hip, modern approach to the traditional tamale, featuring a menu of unconventional flavors along with a line of housemade hot sauces.

This food truck-cum-sausage shop specializes in gourmet sausages and hot dogs in the Loop.

Is There Such a Thing as Too Much Tacos?
Brunch Bites: mas and Chicken Shop 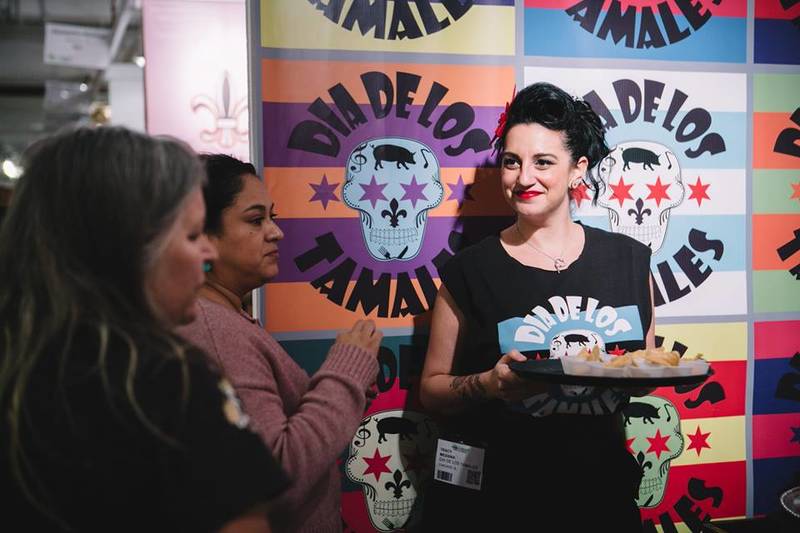 One of the largest artisanal craft shows in the country takes place soon and there's lots to see and eat. ... Read more

Everything to Eat, Sip, and Savor at the One of a Kind Show and Sale 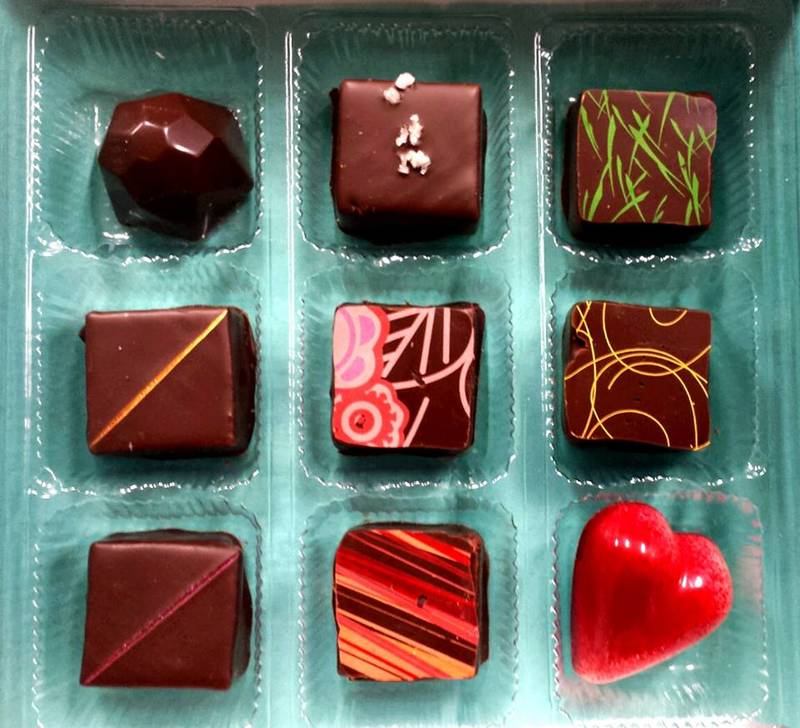 The 15th annual One of a Kind Show and Sale takes place December 3 through December 6 at The Merchandise Mart. ... Read more

Weekend Planner: Coffee Klatch and Cookbooks, Rose on the Roof, and The NOSH 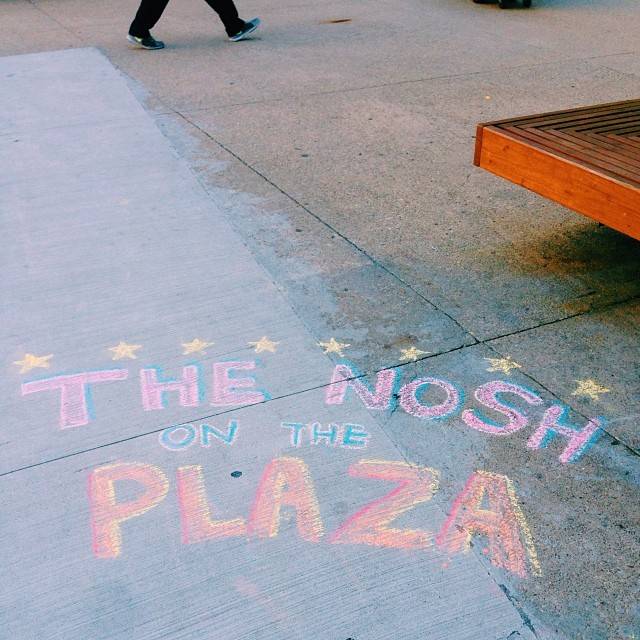