If IPA beers are more your M.O., get to LUXBAR on August 7 to celebrate National IPA Day in style. The hoppy beers take center stage in the form of four newly tapped IPAs, including Citra-Hero, American Muscle, Divided Rye, and Hop Devil. All beers will be on deck for $6.50. Hop to it! 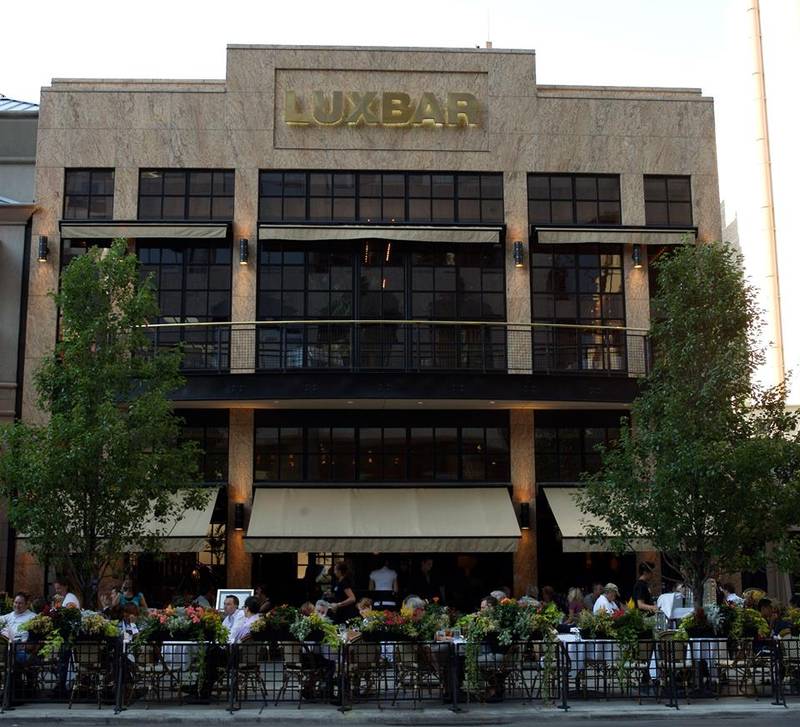 Logan Square's hottest new dance club and bar is getting into the groove with a few new theme nights this month. Start with New Wave Tuesdays on August 5 with DJ Karl Meier, a Logan Square staple with a penchant for the '80's. Then on August 7, it's all about Queer Dance Thursdays. Marlon Montez is the man of the hour leads a musical medley of house, disco, and club tunes the first Thursday of every month. Be sure and fuel yourself with bottled cocktails and chili dogs for stamina.

In honor of the CMA Music Festival taking place Tuesday, August 5, Old Crow Smokehouse is celebrating its country roots with free sliders. That's right, throughout the show (aired on ABC) the restaurant and bar will offer free pulled pork sliders with the purchase of any cocktail, wine, or beer.

Timeless cocktails and cuisine are the focus at this private club-styled restaurant harking back to a gilded era. Setting the atmosphere are classic Chicago paintings, sketches and artifacts, including Mahogany... 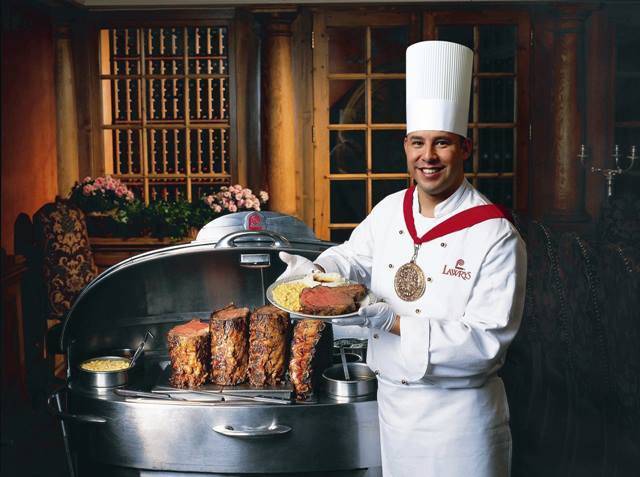 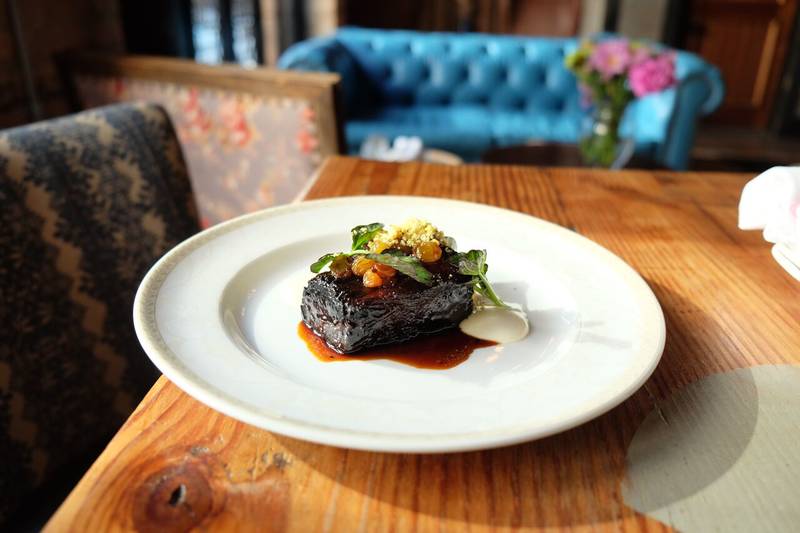 Where to eat on Easter Sunday in Chicago. ... Read more 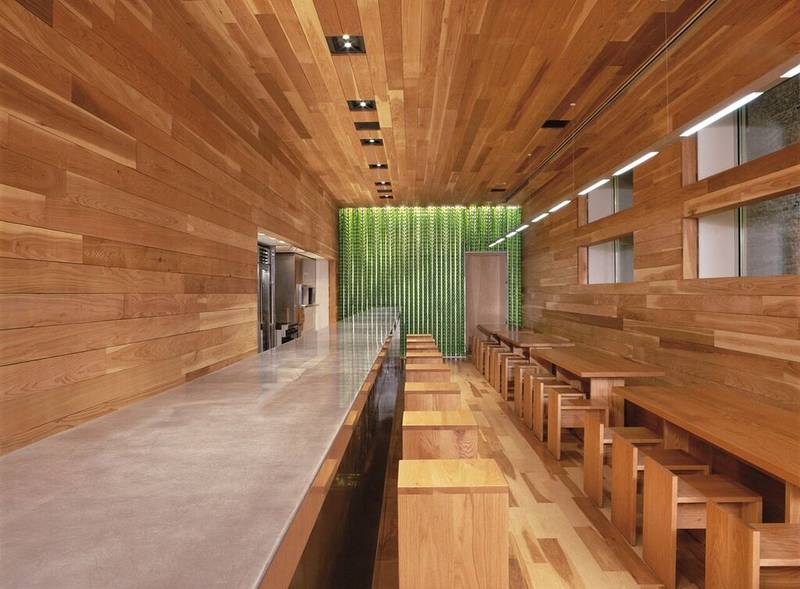