In this week's batch of brunch bites, Troquet River North launches weekend brunch and The Dawson boldly thinks outside the brunch box. 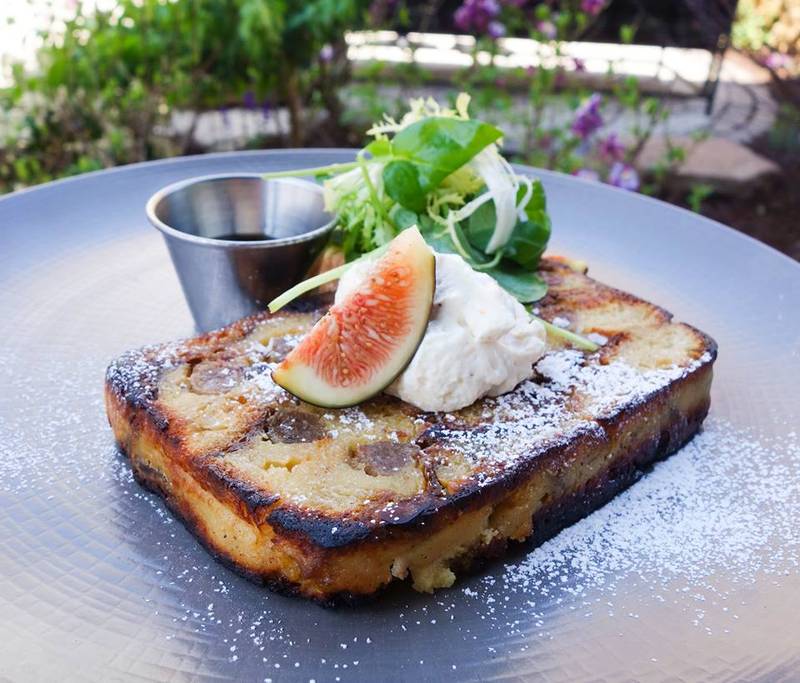 
Start your weekend the French way with Troquet River North's new brunch menu. The casual neighborhood French nook, nestled inside the Hotel Felix, offers an enriching taste of Paris with dishes sweet and savory, plus the potential for bottomless mimosas. Never a bad idea. Courtesy of chef de cuisine Tim Davidson, French-inspired fare includes Benedicts heaped with ham and cider bearnaise, Gruyere-filled crepes, Brie-packed omelettes, croque madames, and pain perdu. For $25, diners can bask in the glory of bottomless mimosas with one brunch entree, good for up to an hour and a half. Other brunch cocktails on deck include Bloody Marys flecked with prosciutto and a dehydrated tomato rim; the Grapefruit Presse with Grey Goose, fresh lemon, chamomile, grapefruit juice, and soda; and the Romarin with house-infused lemon and rosemary gin, St-Germaine, muddled lemon, and sparkling water. Brunch is served Saturdays and Sundays from 10:00 a.m. until 3:00 p.m.


The Dawson implemented weekend brunch a couple months ago, and with promises of Templeton Rye cinnamon rolls and French toast terrine, I paid the West Town restaurant a visit this past weekend. I always appreciate when a restaurant offers a focused menu, as is the case with The Dawson. It makes me feel comfortable knowing the restaurant is so assured with themselves that they can hone in on a few specialties, rather than stretch themselves thin trying to cover a broad gamut. Here, there's only a handful of entrees, though the beverage selection contrasts with a dizzying array of options. Stick to one of their impressive non-alcoholic soda libations or one of their crafty cocktails and dive right in with their cinnabon buns. These things are fluffy, buttery, and perfect; the stuff of Cinnabon dreams. But with booze. They come heaped with Templeton Rye frosting, which ups the ante substantially on the standard cream cheese swirl. Move on to an elegant plate of salmon gravlax, biscuits and tasso gravy, honey ham steak, a French omelette, or my pick: the French toast terrine. It's perhaps the most novel interpretation of French toast I have seen in a while, straddling the line between sweet and savory with a mix of sausage, fig, pistachio, and whipped ricotta. The whole thing tastes like a tender fruitcake infused with meat. And it (somewhat surprisingly) works wonders. Even with the odd juxtaposition of maple syrup and salad rounding out the plate.

The husband-and-wife team behind LM Restaurant bring their French stylings downtown with this laid back, casual French spot. 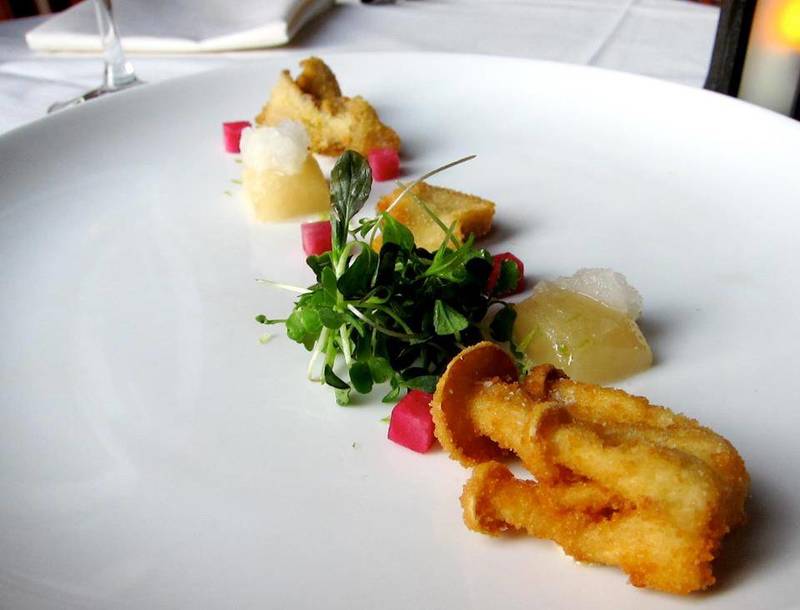 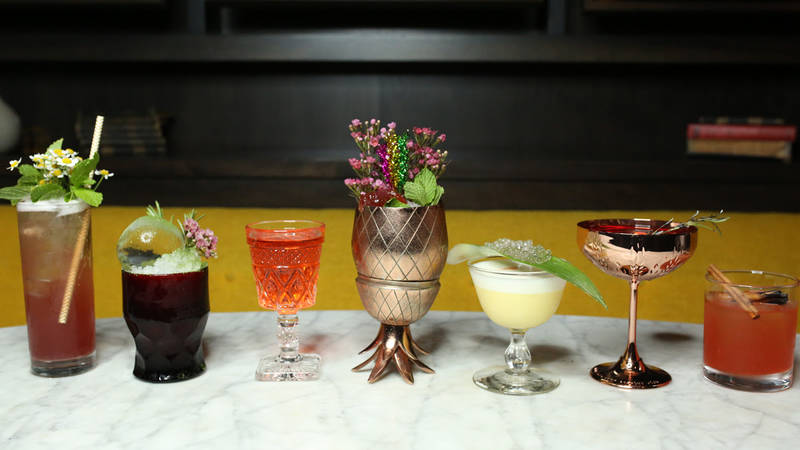