In honor of Shaw's Crab House's 30th anniversary this year (whoa), the nautical mainstay is celebrating in the most apropos way: with #shellfies. That's right, selfies with shellfish. Duh. Seeing as this year is also the year the words "selfie" and "hashtag" were added to Merriam-Webster's Collegiate Dictionary, the occasion could not be more apt. Without further ado, the Shaw's Crab House "Show Us Your #Shellfie" campaign: SEE SHAW"S VIDEO 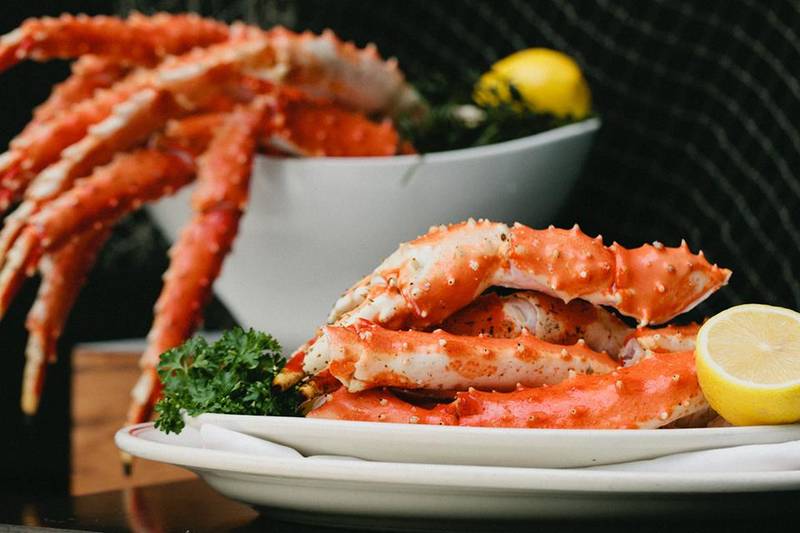 (Shaw's Crab House shellfish bounty)
The social media incentive/celebration is designed to get guests to document their dining experiences. The idea is pretty simple: as guests dine at either Shaw's locale (River North or Schaumburg), they can post their food photos to Facebook, Twitter, or Instagram using the hashtag #Shellfie, tagging @Shellyfromshaws, and which location. When diners post their photos, they'll be automatically entered into a weekly contest, wherein the person with the most creative photo of the week wins a $50 Shaw's gift card.
But that's not all! Each weekly winner will be entered into a Grand Prize contest, with the final victor announced on September 5. The prize? A $1,000 gift certificate and two VIP passes to this year's 26th Annual Oyster Fest. Basically, you'll get to eat all the shellfish forever.

The contest kicks off July 1 and runs through the end of August. 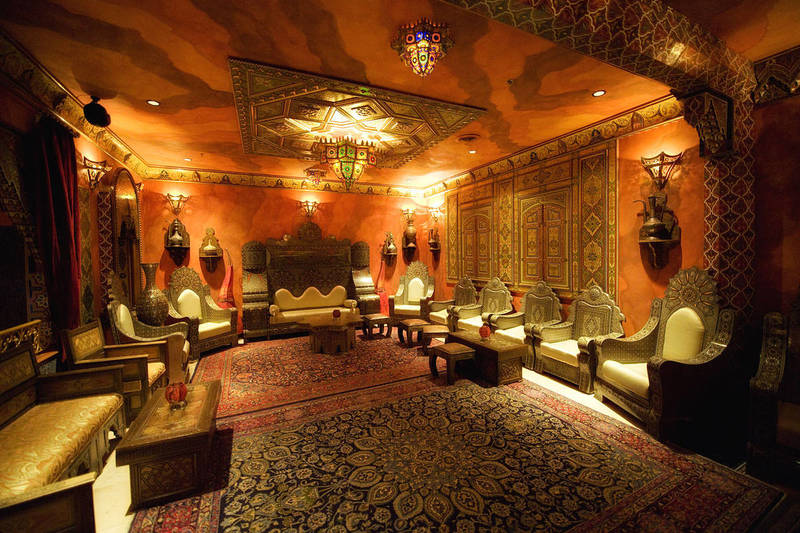 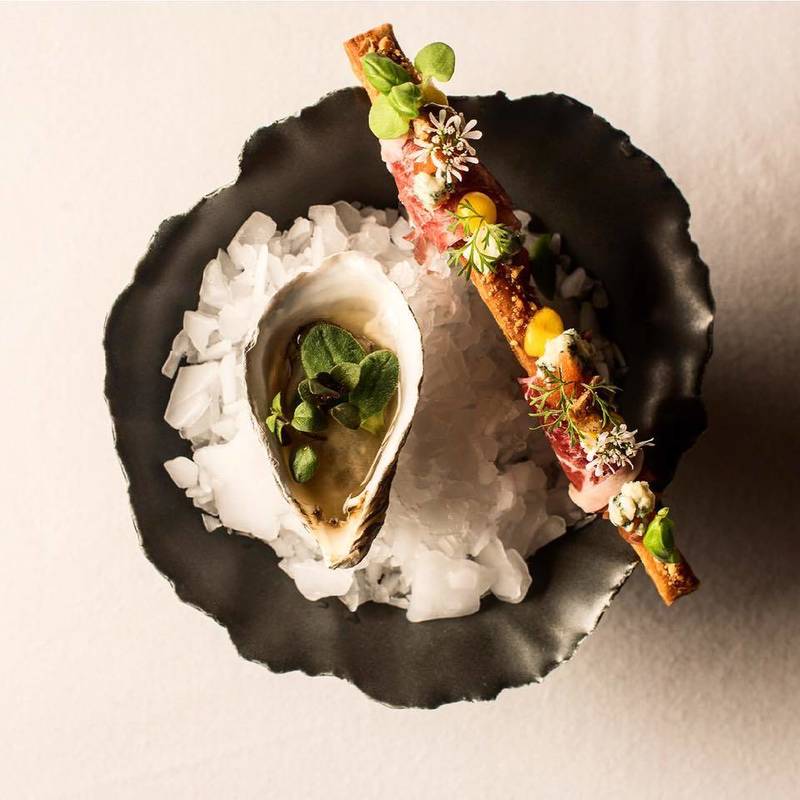