"Chef" Provides Rare Insight Into The Real World of Cooking

Chef: Almost 100% of the time, when a movie or a TV show advertises itself as providing insight into the world of cookery and professional kitchens, I roll my eyes so hard I practically shatter my glasses. The rare recent exception to the rule is Ratatouille, really the only culinary movie released in the past decade that hasn't been absolutely abhorrent and embarrassing. And don't even get me started on food television. Top Chef is just the saddest thing, constantly glamorizing the profession with thrills and competition, displaying only the celebrity aspect of it, which in reality happens so rarely. When Jon Favreau began hyping his movie Chef, a film he wrote, directed and stars in, I approached with trepidation. Was this going to be another droll foray into falsely depicted kitchen life, or would it finally be the film that portrayed the profession accurately. Fortunately, the film falls firmly in the latter category.

Chef centers around Carl Casper, a Miami native who developed a culinary renown in his hometown before moving to Los Angeles and essentially phoning it in for money's sake working as the chef of a Dustin Hoffman-owned restaurant. A handful of C-list celebrities round out his kitchen, which peddles a tired menu of caviar eggs and molten lava cake. Scarlett Johansson does a nice turn as the eyebrow-heavy hostess with a mild, inexplicable, cliched flirtation with the chef. Casper finds himself wedged between a rock and a hard place, desperately trying to cook the menu he wants to cook (carne asada and other "offbeat" oddities that look luscious on screen) while forced to satisfy the antiquated owner rigidly committed to the dated lava cake. That goddamn lava cake becomes Casper's undoing following a savage review from the city's upper-most dining critic, crucifying the chef for mailing it in with tired recipes in lieu of his natural talents. Casper loses it, taking to Twitter and "accidentally" tweeting the critic like a vengeful maniac, a move many a chef has surely fantasized about. It proves too risky (duh) and Casper leaves the restaurant after arguing with the owner and confronting the critic whilst mangling lava cakes and causing a maniacal public scene in the dining room.


Down on his luck, all Casper has now is his family, a young son and a too-gorgeous-for-him ex-wife played by Sofia Vergara. For some reason, she not only tolerates his self-harming, whining bullshit, she strives to help him get back on his feet by whisking him back to Miami for a trip. While there, the chef is re-inspired to pursue a food truck and find his passion anew. That enlightened moment comes late one evening while biting into a Cubano in Little Havana and fantasizing about cooking his style of casual, crafty food for the masses, unfettered by idiotic bosses. Robert Downey Jr. is at his smarmy, sarcastic best as another of Vergara's ex-husbands, providing Casper with a defunct truck to fix up and utilize for his Cubano idea. With the help of his former cook (played by a refreshingly non-annoying John Leguizamo) and his doe-eyed son, hell-bent on earning his dad's approval and spending time with him, Casper fixes up the truck and readies it for a cross-country voyage back to L.A. Working together, cooking great food and maximizing social media, the trio develops a cult following across the southern portion of the country, making stops in New Orleans and Austin, selling out to hungry hordes along the way.


Once they finally return to L.A., Casper is confronted once again by that critic who essentially ruined his career. But this time, having tasted Casper's true style of food, the critic wants to financially back the chef and help him open a brick-and-mortar restaurant. It's a little odd and abrupt, but it's a nice finale to Casper's arduous tale. He also re-marries Vergara, which is weird. Throughout his journey, both physically and emotionally, Casper's story is an accurate depiction of chef life, through the highs and the lows. It's not all cooking competitions and spotlights and adoration. Rather, it's a taxing, intensive process that really tests your commitment. For those who pursue the cooking field as a labor of love, the rewards are worth the strife. And if you endure and chase those dreams relentlessly, those rewards will be rich. 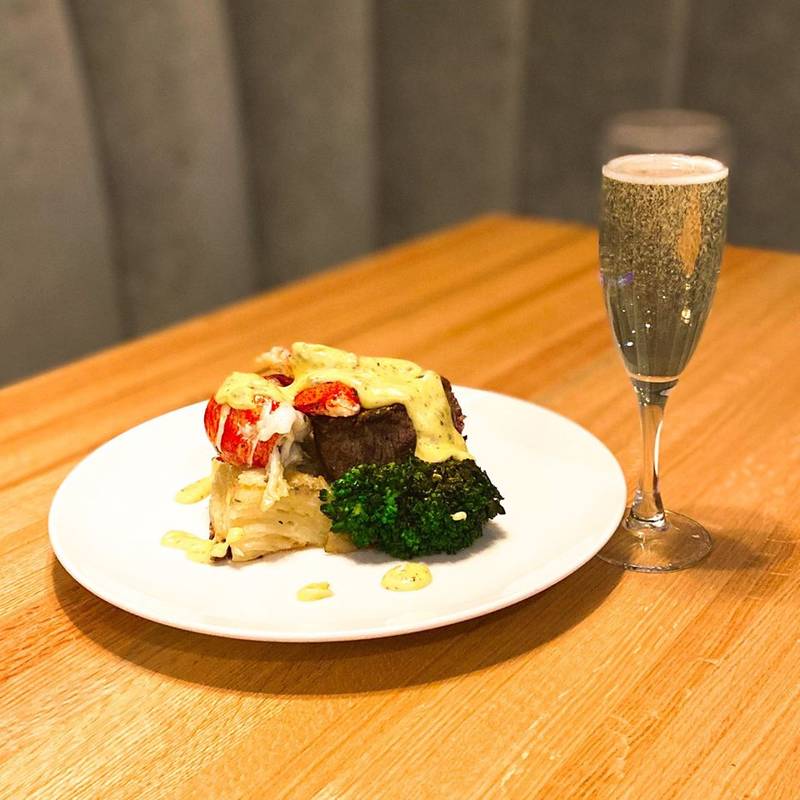 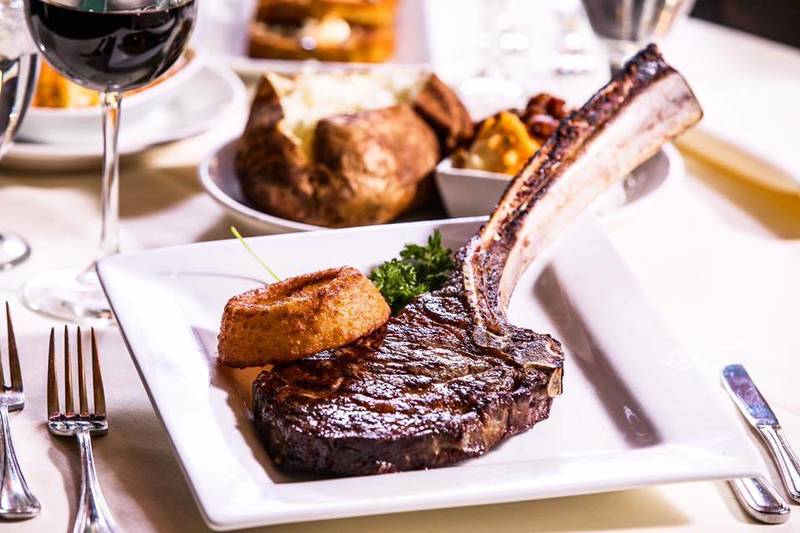