In other cities, dim sum is a booming business. Aside from Chinatown, Chicago has woefully been lagging behind. But with the recent dim sum additions at restaurants like Koi and Fat Rice, we've seen a welcome uptick in the tea-friendly Cantonese repast. And with the onset of Yum Cha Dim Sum Parlor, a tangential partnership with Chinatown's revered Phoenix and the Food Buddha, Chicago marks one of its biggest dim sum moves in quite some time. For lovers of steamed buns, hot tea, and all things doughy and Chinese, this is dumpling divinity. 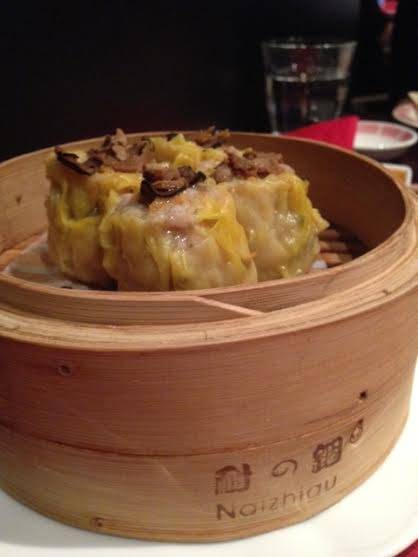 One of the biggest differences between Yum Cha and other authentic dim sum haunts in Chinatown is the decor and atmosphere. Not only is this restaurant situated smack dab in the center of up-and-coming River East, but the motif is sleek, massive, and elegant. The typical style for dim sum restaurants is ballroom-like, with tall ceilings, large rounded tables, and a bit of a clusterfuck vibe. But Yum Cha offers a stark departure with its polished, stylish appeal. The restaurant is pretty huge, outfitted with tables large and small. The best seats in the house are towards the rear of the restaurant, where floor-to-ceiling windows provide a nice vista of the metropolitan River East backdrop. Dark color tones lend a comfortable, relaxed feel to the experience, which helps to mellow out the inevitably frenzied array of waiters swiveling around the dining room with carts and steam baskets. Yum Cha may very well be the most intimate and cozy of dim sum destinations, two adjectives rarely associated with the dim sum tradition.

First, some history on the dim sum experience. According to Chinese lore, dim sum arose as a means of satiating weary travelers along the Silk Road with substantial tea snacks. Translated as "drink tea," dim sum is the quintessential tea time meal, focused on small and hearty plates designed to go with tea and provide a bit of comfy nourishment. Yum Cha keeps the tradition alive with a concise tea list and an ample dim sum menu available all day long. Many of the items on the menu are quite traditional, so expect to see your familiar sesame seed balls, pork bao, potstickers, and soup dumplings. It's all courtesy of the "Food Buddha" Rodelio Aglibot, the revered chef behind e+o Food and Drink in Mount Prospect. He partnered with Chinatown's Phoenix Restaurant to ensure authenticity for the traditional dishes, while simultaneously veering into adventurous territory with items such as truffled chicken dumplings, foie gras egg tarts, and lobster toast. Despite the lofty-sounding names, prices are very reasonable, in line with dirt-cheap dim sum standards. Dishes range from small to large, although each item is meant to be shared. The truffled chicken dumplings are exceptional, with just a whisper of truffly essence infused into the succulent chicken morsels. Aglibot also does a masterful job with classics like BBQ pork buns. There are even a few standout desserts, like the steamed sweetened condensed milk cake, a sort of souffle-like portion of rich, creamy cake flecked with orange. Aside from dim sum, Yum Cha also offers lunch and dinner entrees, but save these for a time that isn't your first visit, because that would be missing the point.

If there's one type of cuisine that merits guidance, it's dim sum. And in spite of a bubbly verve that might suggest inexperience, servers at Yum Cha are well-versed in the language of dim sum, adept at figuring out diners' level of dim sum depth and what dishes to recommend for first-timers, second-timers, and so forth. It also helps to have them there to remind you that one pot of tea is enough for more than one diner and that not everyone at the table should order their own tea, lest you all spiral into a tea overdose.

Eat Your May Flowers
Brunch Bites: Kinmont and SideDoor 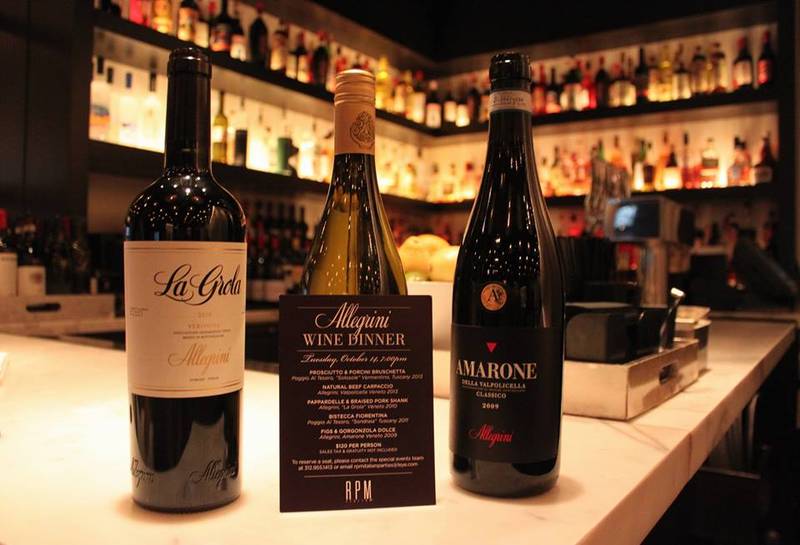 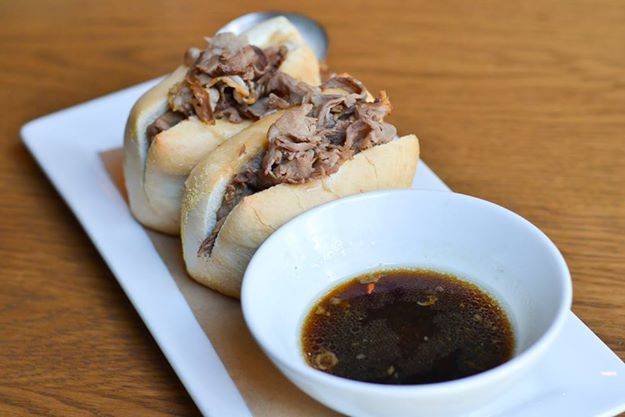 Summer's not over yet. To prove it, here are a couple new patios to take advantage of. ... Read more 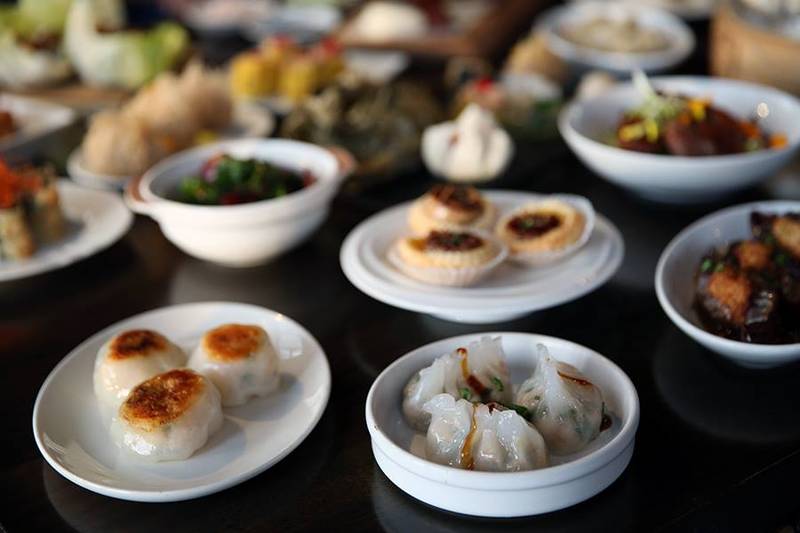