Chicago isn't lacking in the restaurant group department, what with juggernauts such as Boka, One Off Hospitality, and Heisler spreading throughout the city faster than the Gwyneth Paltrow disease in Contagion. But the cool thing about this city is how supportive the industry is and how the success of one bolsters opportunities for others, opening new doors for new groups, new restaurants, and new bars. The latest in Chicago's ever-burgeoning dining and drinking group gamut is Footman Hospitality, an organization that sounds like an opulent version of the ninja thieves in Teenage Mutant Ninja Turtles, but with much greater promise. 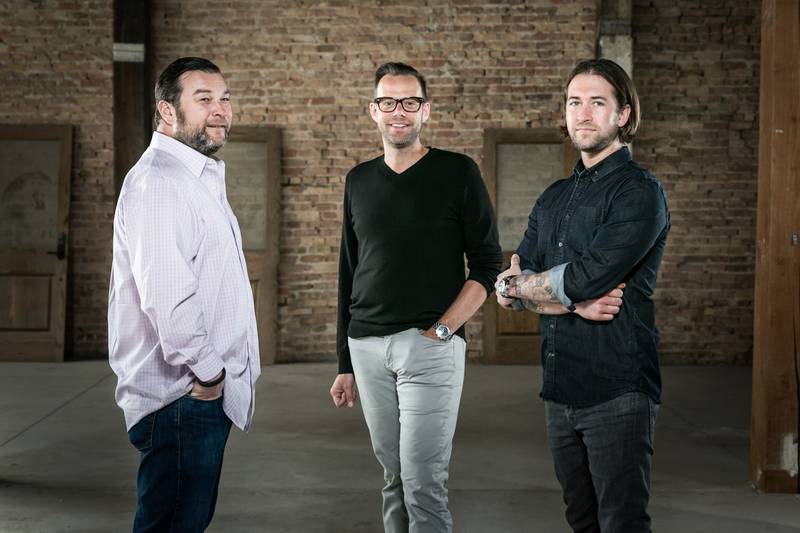 
The trifecta behind Footman is Chris Haisma, Jason Freiman, and Nick Podesta. The former was Director of Operations for Boka Restaurant Group (whodathunk!), while the latter two hail from Wicker Park's Bangers & Lace and The Anthem. The company name derives inspiration not from cartoon ninja thieves, but 19th century servants, the true workhorses of noble households. The ardent commitment to hard work and diligent service is what drove the Footman moniker, and although Haisma, Freiman, and Podesta aren't servants (don't ask them to do your laundry), they capture that essence of service.


Their first outing as a new trio is, fittingly, an expansion of the Bangers & Lace brand. Esteemed as Wicker Park's utmost destination for craft beers and sausages, B&L is poised to put down new roots in Evanston in the fall. The format and motif at the 4,200 square foot space is similar to the woodsy, cabin-y vibe of the original, outfitted with 32 beer taps and rotating beer kegs.


In the future, look for more Bangers & Lace expansions as Footman Hospitality continues to establish a foothold. 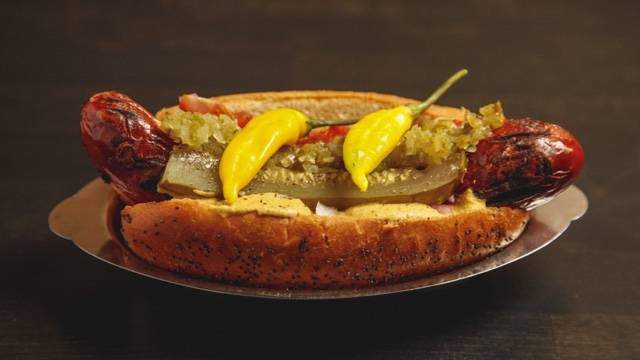 Where to Satisfy Your Corndog Cravings in Chicago 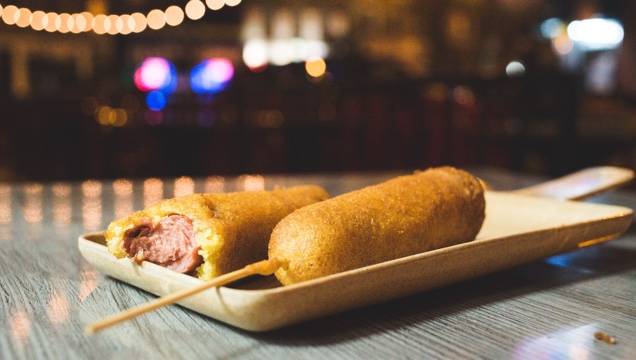 Feeling nostalgic? Check out these spots in Chicago for corndogs that should transport you right back to the state fair. ... Read more 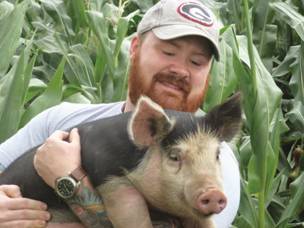