What to Eat This Week: The Art of Baderbrau, Reggae Pizza Party, German Beer Dinner, and Chocolate Caramel Cookies

Bob Marley would be turning 69 on February 6, so naturally Roots is celebrating with pizza, beer, and rum punch. The musical icon's number one single off the Rastaman Vibration album was "Roots, Rock, Reggae," so basically the West Town pizzeria was destined to host this shindig. Also, and get ready to have your mind blown, co-owner Greg Mohr's favorite Marley song is "Roots, Rock, Reggae," he named the pizzeria "Roots," he's a "Rock" Island native, and he loves reggae music. How's that for some illuminati voodoo? Beginning at 8:00 p.m. on February 6, Roots will celebrate with $3 Red Stripe beers, $5 rum-based punch cocktails, and a Jamaican jerk shrimp pizza. The restaurant will also reward a $100 gift card to the patron clad in the most island-y attire.

(Imagine this with Jamaican jerk shrimp on it. Photo: Roots Handmade Pizza)

Long before there was Half Acre and Revolution, there was Baderbrau, Chicago's original craft beer. Although it went away for a few years after inception in the '80's and '90's, it's making a comeback. The beer's latest varietal, Red Velvet, is being celebrated at Beauty Bar on February 7 as part of The Art of Baderbrau. Along with Chicago graffiti artists and a DJ, the event will inaugurate Baderbrau's Red Velvet, a modern take on German bock made with Munich malt, Vienna and honey malts, and carawheat. Baderbrau's Original Pilsener will also be on hand for sipping.

Lincoln Park's esteemed brunch restaurant, 2 Sparrows, kicks off its 2014 monthly dinner series with a beer fete toasting Metropolitan Brewing on February 7. Along with a plethora of Metropolitan's German-style brews, chef/owner Gregory Ellis will cook up German-inspired dishes that include seafood boil with chile-beer broth, cassoulet, and German chocolate cake. Dinner begins at 7:00 p.m. and costs $55 per person. Reservations can be made by calling 773-234-2320.

Through the end of February, sweet tooths have a new BFF: the chocolate chunk sea salt caramel cookie at Magnolia Bakery. It's the cookie that has it all; part chocolate, part caramel, with a dusting of salt to balance all that sugar.

The guys behind the Empty Bottle are backing the nation's ninth location of Beauty Bar, opening in the former Sonotheque space. The concept is "manicures and martinis," with pink and... 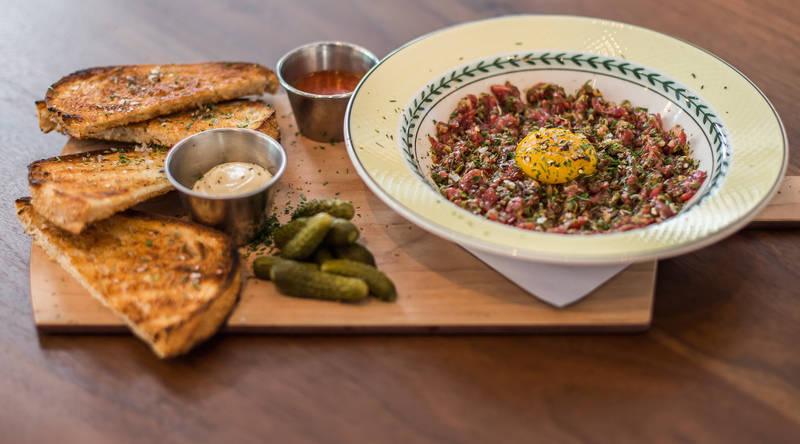 Dining and drinking deals and events in Chicago for July 13-20. ... Read more 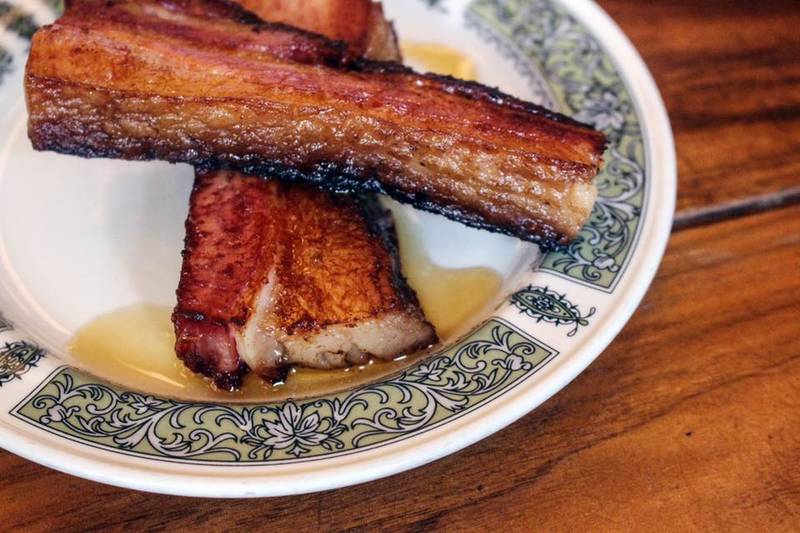 Dining and drinking deals and events in Chicago for February 2-9. ... Read more

Roots Chef Series is Back and Better Than Ever 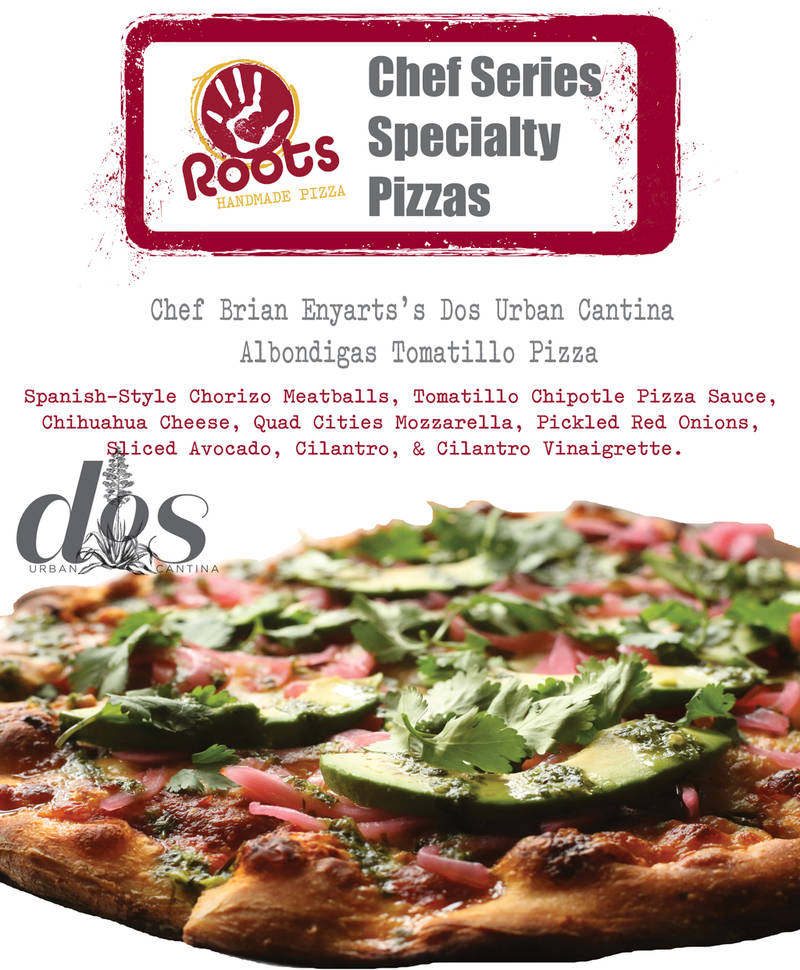