Thanksgiving is a time for food, family, football, and the occasional burnt turkey. Naturally, it's a hotbed for everlasting memories as well. We all have our favorite Thanksgiving memories, each one distinct to our families and individual traditions. Chefs are no different. As Thanksgiving rounds the corner, restaurant pros recount some of their most cherished holiday pastimes.


For Patrick Sheerin, chef of Trenchermen, Thanksgiving was always spent at his house, surrounded by aunts, uncles, and family friends. "My parents have always extended their home to friends that were from out of town and needed a place to celebrate," he says. His family was always big on grilling their turkeys, usually one done traditionally and one a tad more obscure, aka stuffed with chorizo corn pone. His mom would always get extra necks for stock, and his dad would toss a few on the grill as snacks for the cooks. "So good right off the grill, in the cold," he recalls.


Dan Smith, one of the Hearty Boys and head chef at Hearty, grew up hosting Thanksgiving with extended relatives at his family's house. His favorite memories taste like mom's sausage bread stuffing and green bean casserole with mushroom soup. 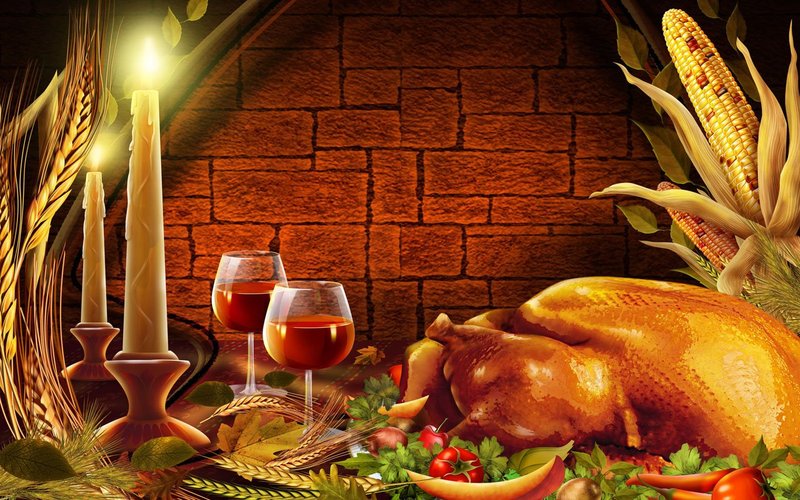 Lump-free mashed potatoes, Thanksgiving wine, and mom's stuffing are some of Paul Virant's quintessential Thanksgiving memories. Growing up, the chef at Vie and Perennial Virant hosted relatives at his family's house, though Virant has come to take the reigns on holiday duty over the past decade. His favorites remain the same: mom's stuffing, grandfather's mashed potatoes (check your lumps at the door), grandmother's pies, and the first sip of wine when everybody is seated around the dinner table.


For Troy Graves, his most endearing Thanksgiving memory is a little bit more visceral. The Red Door chef fondly recalls the family tradition wherein his father would bring home a live turkey every year and slaughter it in the back yard. "My mom was horrified and didn't want to cook it," says Graves. "But I thought it was very exciting."


Patrick Fahy and kin always celebrated Thanksgiving at their house on the north side of Chicago. "My dad would always get a turkey big enough for a family of 50," says the Sixteen pastry chef. "He'd start cooking too late in the day so we were used to eating pretty late." From stuffing to marshmallow-y sweet potatoes, all the essentials were on hand. "My dad loved piling too much on our plates, and piling more on as we ate." Dessert wasn't viable until they finished, but considering it was the favorite part of the meal for Fahy, he was often at the dinner table past midnight.


While he didn't like the treacly sweet potato dishes ("that kind of grossed me out"), Paul Fehribach always had a fondness for dark meat turkey and turkey skin. The at-home holiday was beloved for the Big Jones chef, who always went very traditional and enjoyed noshing on all the turkey skin with his dad.

A destination spot in Western Springs for finely crafted American cuisine with an emphasis on locally grown ingredients.

Chef Troy Graves (Eve, Meritage, Tallulah) returns to the former home of Meritage for this globally influenced project offering small-plate dishes and hand-crafted cocktails. The 2,500-square-foot garden patio is one... 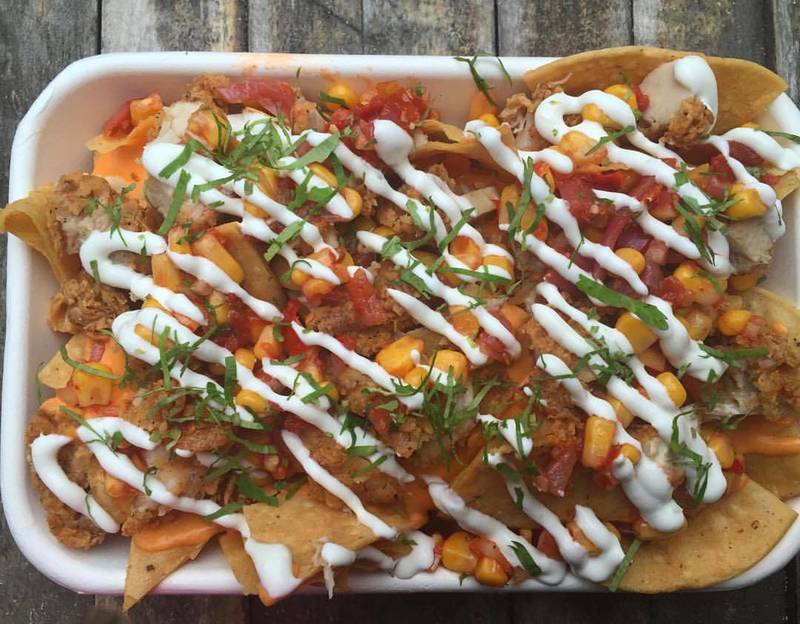