Sweet of the Week: Strawberry Doughnut at endgrain

The spate of new doughnut shops in Chicago has diluted my interest in something I was once ravenous for. Just like if bald eagles were as common as pigeons, I would be less impressed by their existence. So it takes a truly special doughnut to get me to take pause, like the doughnuts at Roscoe Village newbie endgrain. Like lots of folks in Chicago, I had high expectations for these doughnuts, as chef/owner Enoch Simpson was basically the progenitor of the doughnut craze in the city when he introduced doughnuts to the brunch menu at Nightwood. This was well before Doughnut Vault and the Glazed & Infused empire. This was a time when doughnuts on restaurant menus in Chicago were still a novel idea, and people stalked them like starved hyenas chasing prey. That was a few years ago, and Simpson had long since vacated Nightwood by the time endgrain was announced, and with it the imminent resurrection of the doughnuts that started it all. There was surely a lot of pressure on Simpson to execute doughnuts to people's expectations, and the opening of endgrain is sorta comparable to one of Cher's comeback tours. Anticipation was high. Upon eating at endgrain this week, I am very pleased to report that the doughnuts are above and beyond what I remembered.


In particular, the strawberry doughnut I tried at endgrain was a marvelous interpretation of the late spring/early summer staple. The doughnut tasted like strawberry Nesquik, which is basically the greatest compliment I can give to a pastry of any kind. The texture was denser than most cake doughnuts I've had, making it quite a hefty treat, but I happen to like dense pastries. As long as they're cooked properly, dense doughnuts are deliciously decadent and satisfying. endgrain's strawberry doughnut was perfectly fried, moist and tender throughout, surrounded by a crisp exterior. A sprinkling of raw sugar overtop was a nice touch, adding a smattering of crunch to the doughnut. It's the perfect doughnut to dunk in coffee, eat for breakfast, or as an afternoon snack. Simpson is back at the top of his doughnut game, right where he belongs. 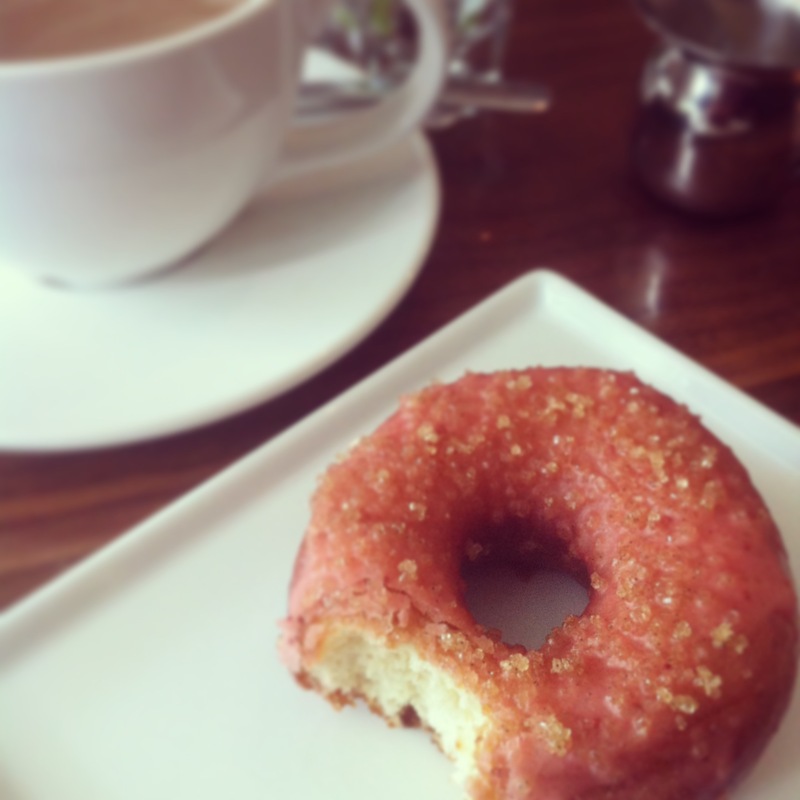 The folks behind Logan Square's LulaCafe have opened a new restaurant in Pilsen. The farm-to-table-inspired menu is created daily. 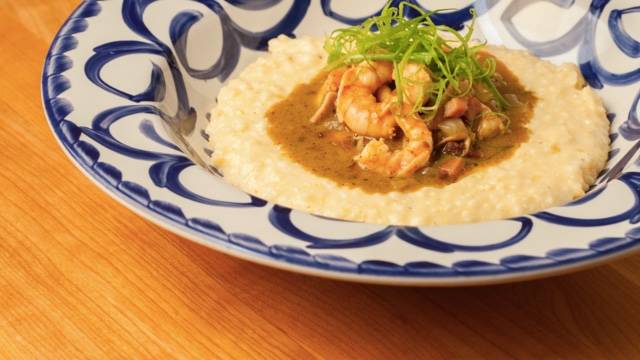 Pastries That Deserve to be the Next Doughnut 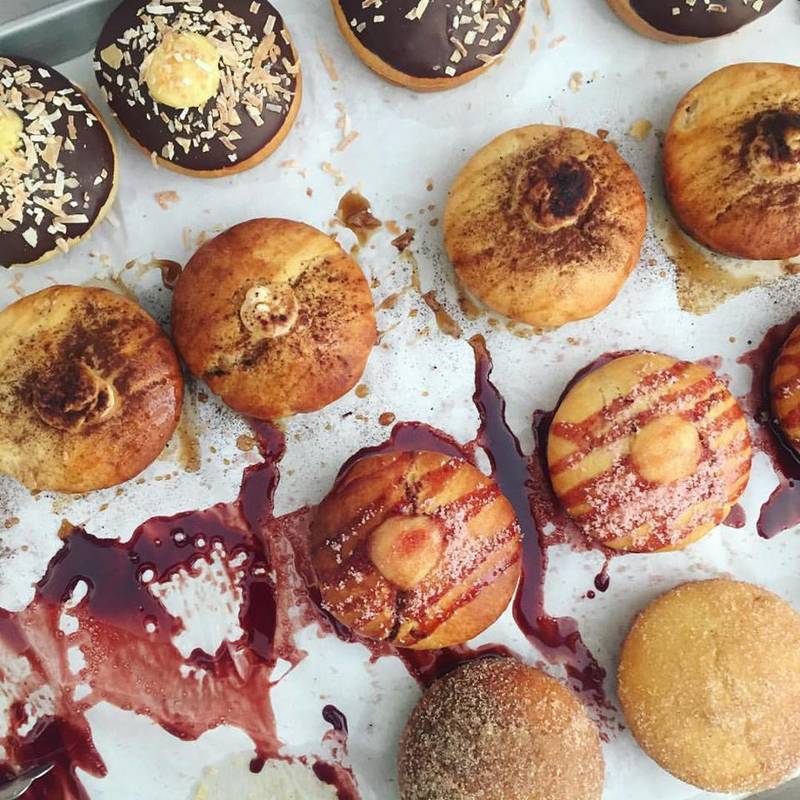 Enough with the doughnuts already. Here are some other pastries in Chicago that deserve fandom. ... Read more 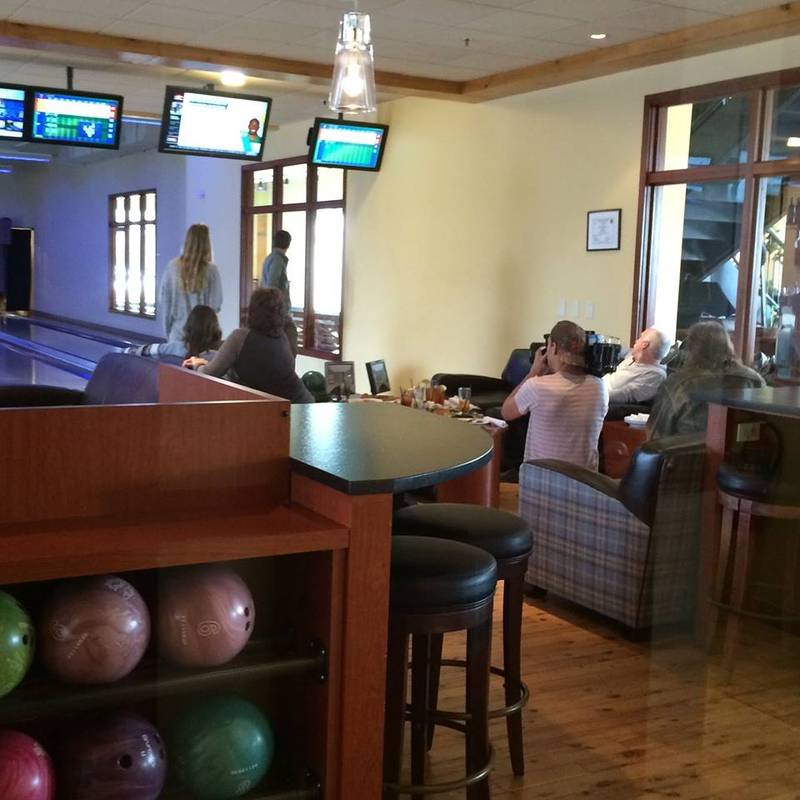