J.P. Graziano Grocery Co. is out to disprove the adage, "you can't teach an old dog new tricks." The revered Italian grocery store has been a reliable fixture on Restaurant Row since before Stephanie Izard was even a twinkle in Randolph Street's eye, passed along from generation to generation with a strict commitment to tradition and quality. It would be easy for J.P. Graziano to rest on its laurels, but fourth-generation owner Jim Graziano wanted to challenge himself to take it up a notch or two. Starting today, the shop is now offering a new kind of sandwich called the Piadina, a flatbread sandwich traditional in the Emilia-Romagna region of Italy. Graziano is also collaborating with Ben Roche, former pastry chef at Moto and current chef of all trades at Baume & Brix, on a line of gelato and sorbet. In a city full of new dogs and new tricks, J.P. Graziano proves that the veteran still has a few tricks of its own up its sleeve.


Piadina is the name of the bread traditionally used in Emilia-Romagna to make round flatbread sandwiches. Graziano imports his from Italy, fills them with meats, cheeses, and greens, and warms them on a sandwich press. The shop offers one variety for two weeks at a time, starting with the most traditional: mozzarella, prosciutto di Parma, fresh arugula, and olive oil-lemon-shallot vinaigrette. "I don't want to be a one-trick person," says Graziano, elucidating about taking his sandwich program to the next level. "I have looked to expand our menu for a bit now, and felt this would be a good start to offer a lighter lunch option and wouldn't be another cold deli sandwich." The Piadina is soft, with a pleasant chew to it. The wheat bread is pretty muted in flavor, allowing it to serve as a blank canvas for the pronounced ingredients stuffed within. Graziano is starting off with hot savory sandwiches, with plans on implementing cold sandwiches (hint: there was mention of Burrata) and sweet sandwiches, such as Nutella and Marcona almond butter. 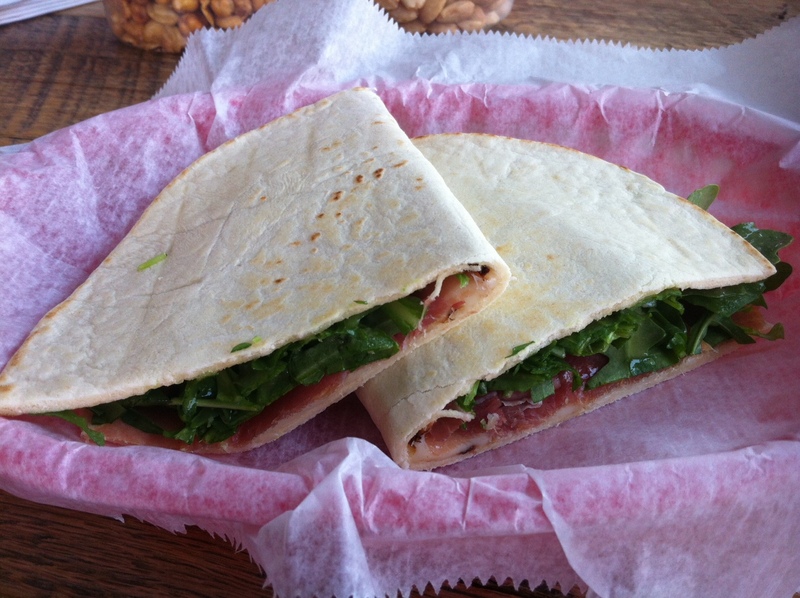 
Piadina sandwiches aren't the only new kids on the block at J.P. Graziano. Starting soon, customers will be able to chase their sandwiches with gelato and sorbet made by Ben Roche. Graziano and Roche have toyed with the idea of collaborating since Roche's days at Moto down the street. Now that Roche is at his own restaurant, Baume & Brix, and Graziano has adjusted the optimal temperature in his cooler, the duo are ready to get rolling. Roche has a reputation as a bit of a Willy Wonka when it comes to experimental flavors, so expect a couple outre varieties at any given time, but nothing too zany (they both recount attempts at an Italian dressing gelato, and even a pizza gelato). The plan is to offer some traditional Italian flavors, such as pistachio, hazelnut, and Amarena cherry, augmented with some craftier, Roche-ier options. One flavor worth hording is Fiore di Sicilia, an extract made with vanilla, citrus, and floral notes. The gelato is a boquet of fruity, sweet, floral flavors, combining to make for a Fruity Pebbles by way of Sicily effect. The texture on Roche's gelato is second to none, satiny and luscious with a deceptively light body that makes it very easy to polish off an entire serving in seconds. He's also doing sorbet, incorporating fruits like blood orange juice to make for an Italian fruit punch flavor. 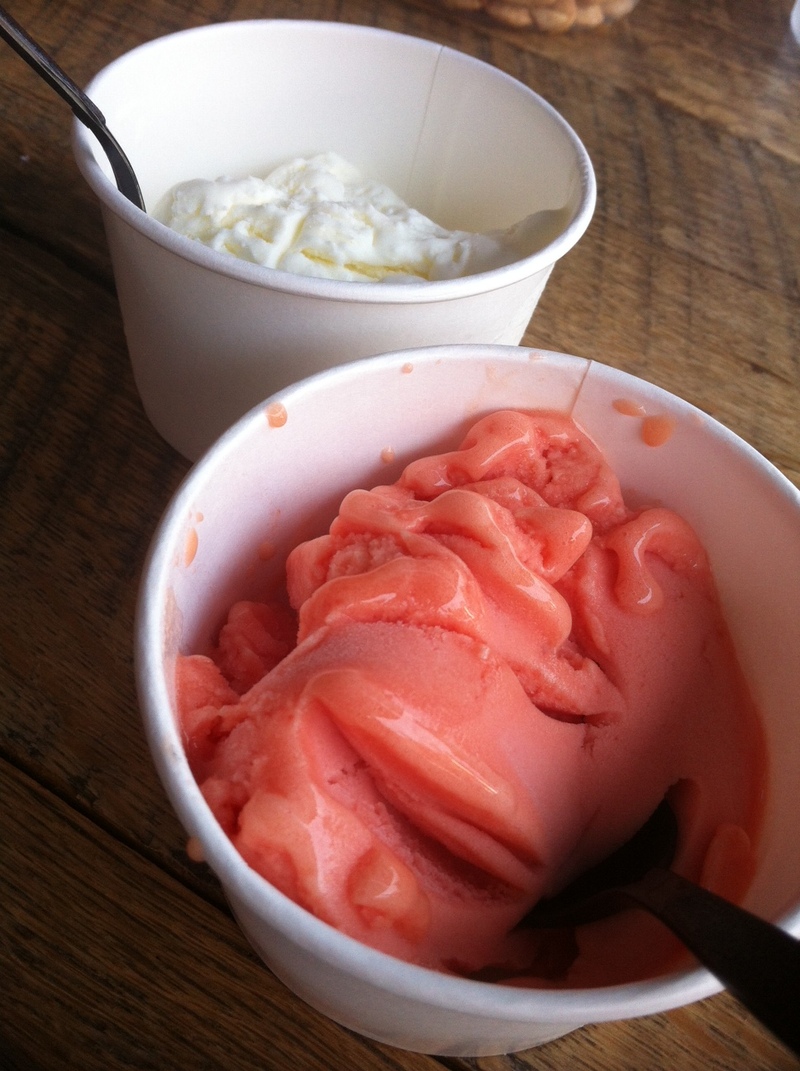 
For Graziano, a large part of the motivation behind his new menu additions is to offer the public something unique. Rather than make a cold deli sub or source gelato from a local gelato purveyor, he'd rather source bread from Italy to prepare a sandwich unseen in Chicago, and collaborate with a local chef on gelato you can't get anywhere else. Graziano acknowledges it's a risk adding new items to his lineup, but it's a risk he's willing to take, to say that he tried.

Former iNG executive chef Thomas Elliott Bowman breaks out on his own with this globally inspired restaurant in River North. His menus' inspirations come from his many years of cooking... 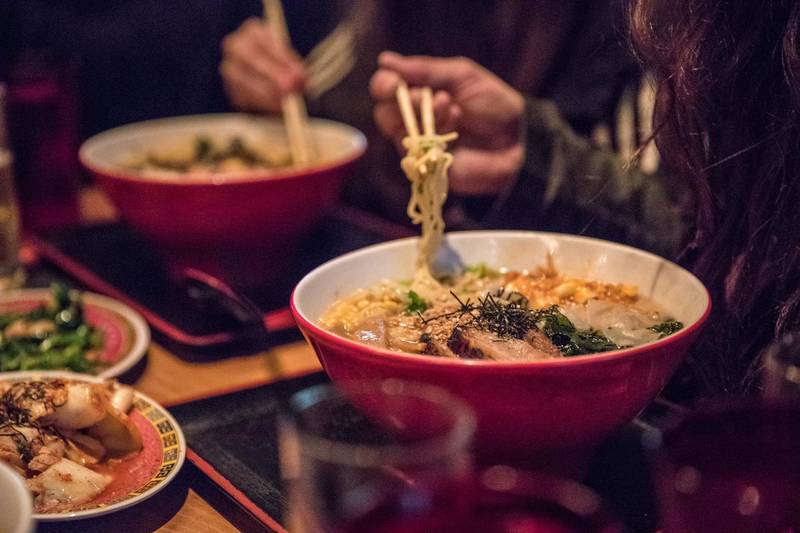 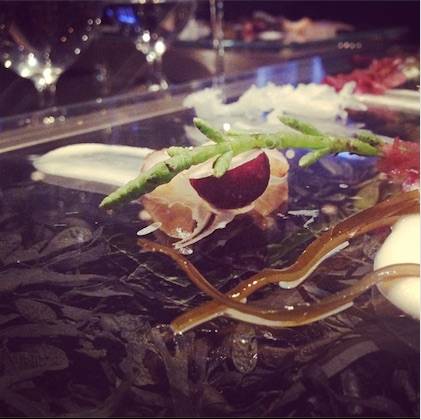 It's the end of a dining era, as Moto prepares to go dark February 14. ... Read more 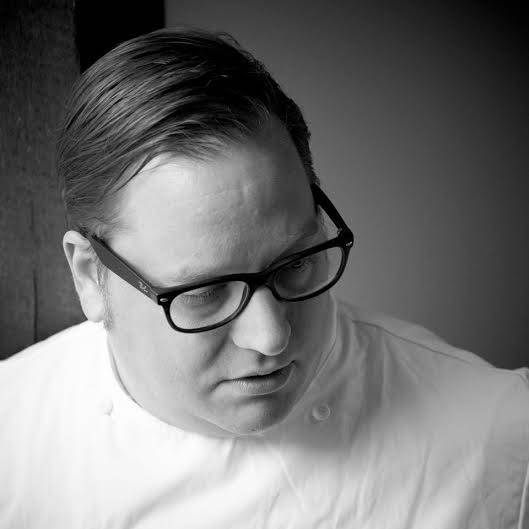