A Gatsby-Themed Pub Crawl To Remember 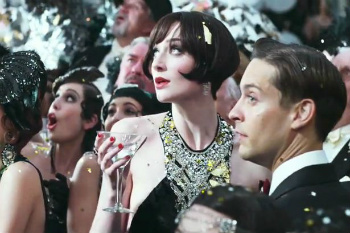 The fourth remake of "The Great Gatsby," starring Leonardo DiCaprio, Tobey Maguire and Carey Mulligan, pulled in more than $50 million on opening weekend. That's a sure sign that people are still fascinated with the glamorous world created by famed author F. Scott Fitzgerald.

A big part of that appeal was the flamboyant styles and excessive partying on the part of Fitzgerald's complicated characters. And in the spirit of one of his greatest works, I decided to gather some friends for a Gatsby-themed cocktail pub crawl to some of Chicago's most popular haunts. For the occasion, I encouraged revelers to dress in period clothing (think flapper dresses, long beads, Fedoras) so that we could really get into the theme. 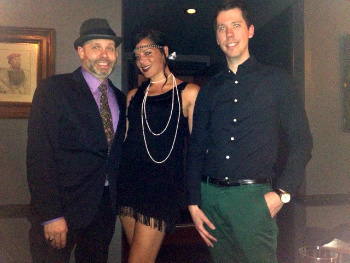 First stop, Billy Sunday. Named after the Prohibition-era evangelist--who was vehemently against alcohol consumption--the Logan Square-based lounge was surprisingly crowded by 6pm. The crowd consisted of casually dressed young professionals mostly drinking from the curated cocktail menu, which was a good mix of classic and original sippers. We were drawn to the classics, of course, which arrived in traditional coupes. Bartender Alex Bachman adds personal accents here and there to each creation, from Gran Classico bitters and a "flamed" orange to the Negroni to "essential oils" to a very potent Old Fashioned. The very spring-ready Against The Bliss was another big hit. Its refreshing blend of gin, rhubarb sherbert and rose bitters should be a winner with ladies who've been resistent to the gin movement. There's food on the menu as well, but they are all snacks to soak up the alcohol. We decided to pass on pickled sardines, pig ears and smoked trout in a jar and moved on to our next destination. 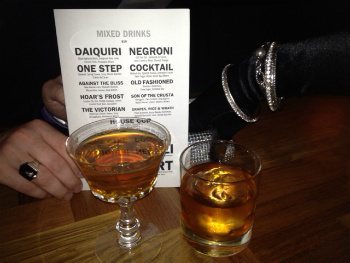 Second stop, Coq d'Or. I've always been fascinated by the history behind The Drake's lobby bar, which was one of Chicago's first bars to receive a liquor license after the repeal of Prohibition in 1933. It's been updated to reflect a modern era, yet it still carries the allure of the past. It's dark and romantic, and on a Saturday evening filled with mature couples out for a night on the town. The cocktail menu features every drink imaginable, but a special section is dedicated to the history of some of the country's most famous creations. We wanted to stay in a retro state of mind, so we sipped Manhattans while enjoying a live jazz band. 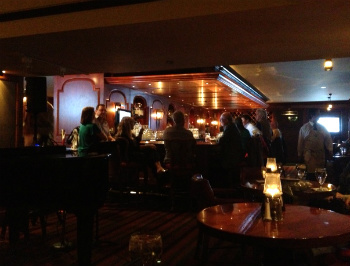 .The Drake's Coq d'Or is dark and romantic.

Third stop, Paris Club. Very contemporary, very slick and with a deejay cranking out jam after jam, Paris Club was the complete opposite of what we experienced at Coq d'Or. The crowd was lively and trendy, and most tables in the lounge area were comprised of groups of friends. The main reason we were there was for the new spring cocktail list, which was created by master mixologist Paul McGee. I've been waiting for his tiki-themed cocktail lounge Three Dots and a Dash to open for awhile, so I was excited to finally experience something new from him (Three Dots is set to open in mid-June). His cocktails are simple, yet sensational and a blend of the old and new. They're also French themed, of course. I just hope this crowd gets it. The Sazerac, considered America's oldest cocktail, features rye, Peychaud's bitters and absinthe. The Riviera feels light and beach ready, with fresh pineapple juice perfectly complementing gin. And Shell Beach captures the essence of summer with rum, peach and lime. But watch out. It certainly sneaks up on you after a couple. 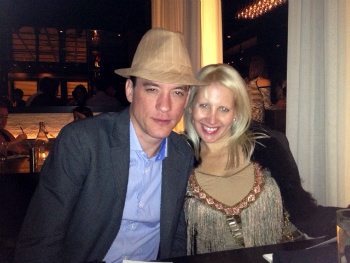 Fourth stop, RPM Italian. McGee is also behind the cocktails at the celeb-obssessed Italian eatery. The latest release is the restaurant's best to date, and there's something in there for everyone. The celebratory Piccolo Rosa (Cocchi Rose liqueur, strawberry, prosecco) is ideal to get the night started, while Ten Eighty Eight (bourbon, Amaro Montenegro, lemon) serves as a great nightcapper. Other stars on the Italian-focused menu include Negroni No. 3 (gin, Cocchi American, Amaro Nonino) and Sure-Footed Mule (Amaro Abano, Luxardo bitters, ginger beer). The globe-trotting F. Scott Fitzgerald would have been proud!

The first bar in Chicago granted a liquor license after the repeal of Prohibition always makes a lasting impression with authentic decor that's been restored to its original glory. You'll...

"Now Called Il Porcellino" Rich Melman's sons R.J. and Jerrod had an instant hit with their first restaurant, HUB 51, and they repeat their success at this French-themed bar and... 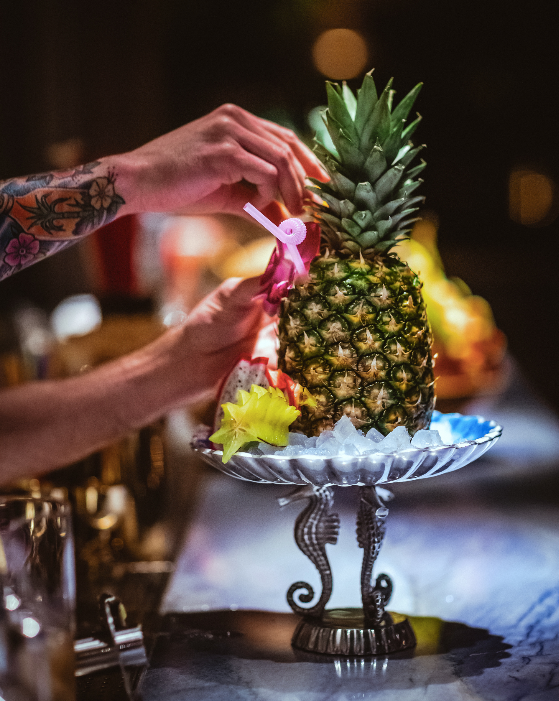 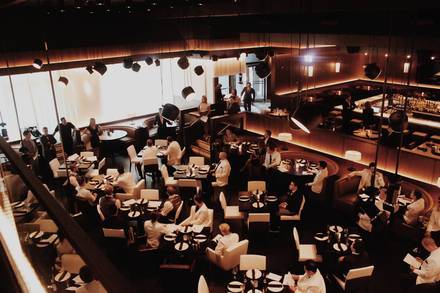 Steakhouses, especially in a beef-centric city like Chicago, are usually not among the most promising places for a cheap date. Usually setting you back a few hundred dollars for dinner with drinks, steakhouses offer premium dining experiences at premium prices, so most diners may tend to visit them only on special occasions. Makes total sense. From January 25 to February 7, 2019, however, you can visit one of the following six fine Chicago steakhouses and have brunch for $24, lunch for $36 or dinner for $48. We call that a bargain. There’s probably been a place you really want to... ... Read more 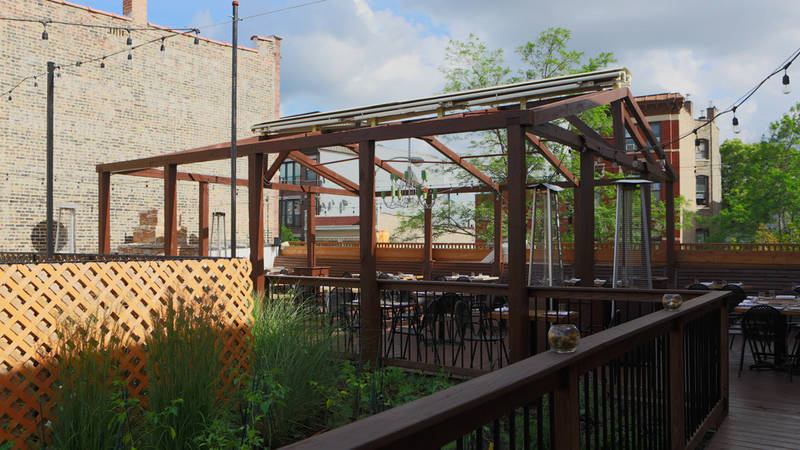