Mint Juleps & Margaritas, Plus Mimosas For Your Momma 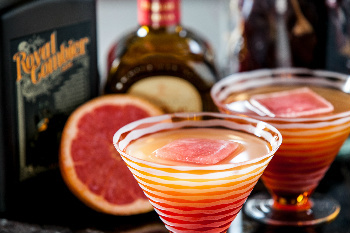 You should be thinking about drinking some really good cocktails this month. May is so many things to many people, from slamming down Mint Julep after Mint Julep on Kentucky Derby Day (May 4) to more civilized bubbly sipping on Mother’s Day (May 12). Here are some of our favorites—and favorite places—to imbibe this season. 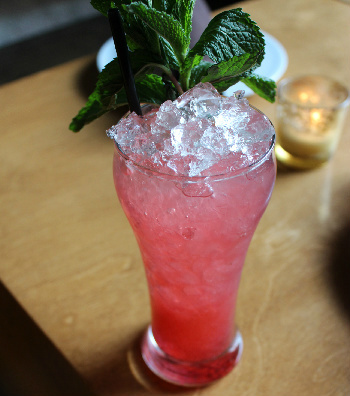 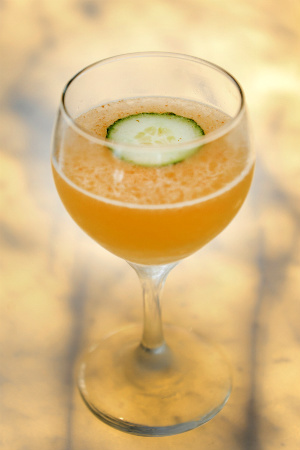 Now, here is where to go and drink up: 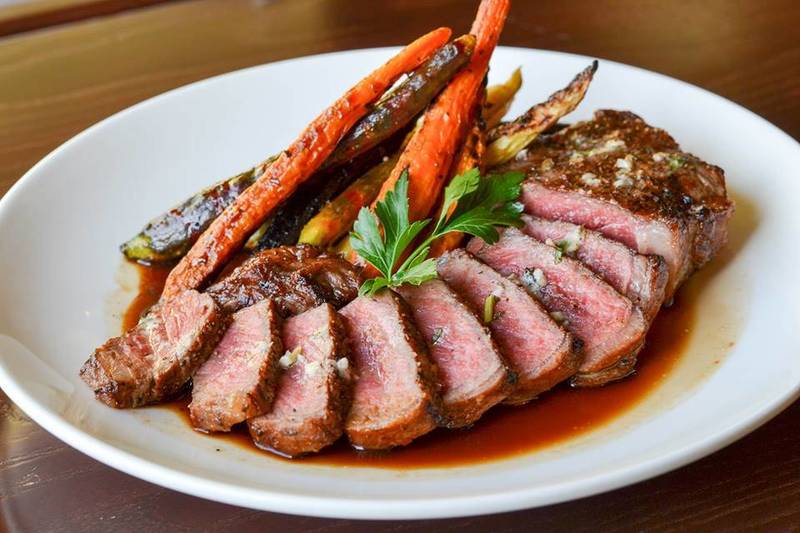 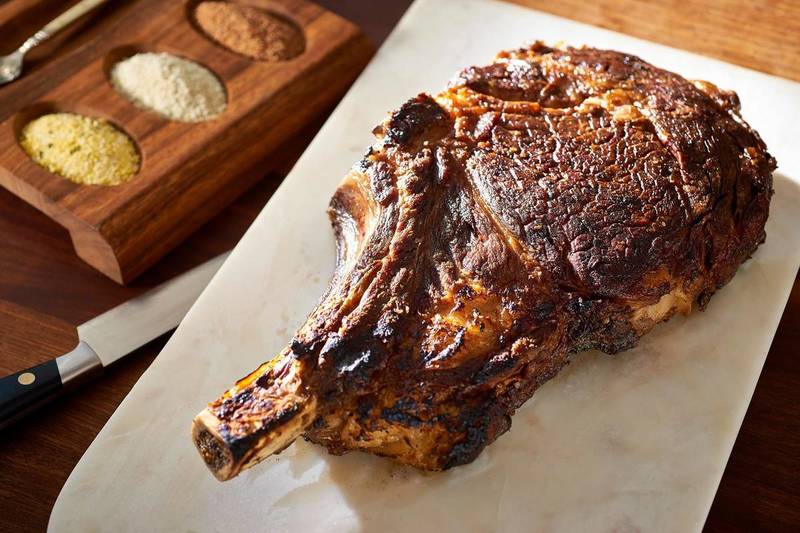 Here are several of Chicago’s best steakhouses, serving your old favorites, some in special package deals to make your time at home more enjoyable than you might have thought possible. ... Read more